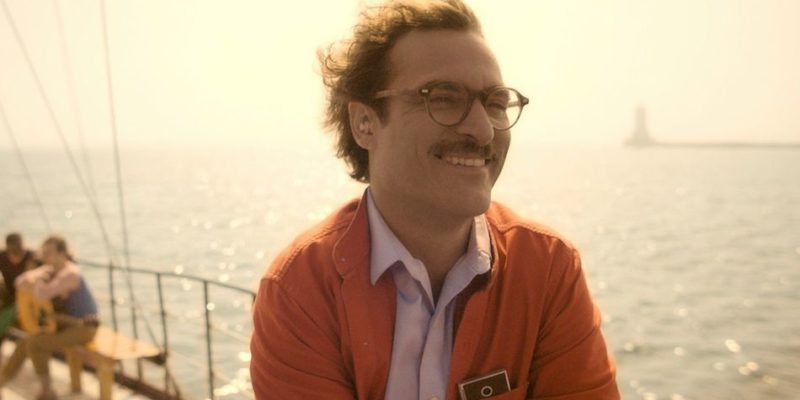 Ever wondered why the old stuff has to make way for new content at the start of every month? Well, that is because Netflix doesn’t own all the video it streams. The deals it has with networks, production companies, and movie studios mean much of that content comes and departs with startling regularity. Netflix adds tons of new content to its library of films and TV shows but, in order to make room for the newbies, some of the shows and movies you always wanted to watch or re-watch suddenly disappear.

With the onset of December, the news we never wanted to hear is here – The Office is leaving the shelves of Netflix at the end of the month. If you’ve been a fan of having the beloved NBC sitcom on while you simulate through the entire day, you’ve got until December 31 to do it, at least on the streaming giant.

Not only The Office but several other popular titles are also bidding farewell, including Spider-Man: Into the Spider-Verse, The West Wing,  the Back to the Future films, The Notebook and more.

While some old classics will be available for streaming starting December 1st, fans will have to wait a few days for their favourite stars in newly released Netflix originals. The highly anticipated show Selena: The Series will finally premiere, along with some new holiday originals to get you in the spirit of giving! If these aren’t your vibe, not to worry, because there’s truly something for everyone.

Here’s the comprehensive list of everything checking out this month.

Everything leaving Netflix in December: 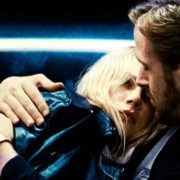 From Robert Zemeckis to Nick Cassavetes: The 10 most romantic films on Netflix right now 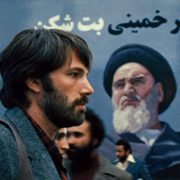