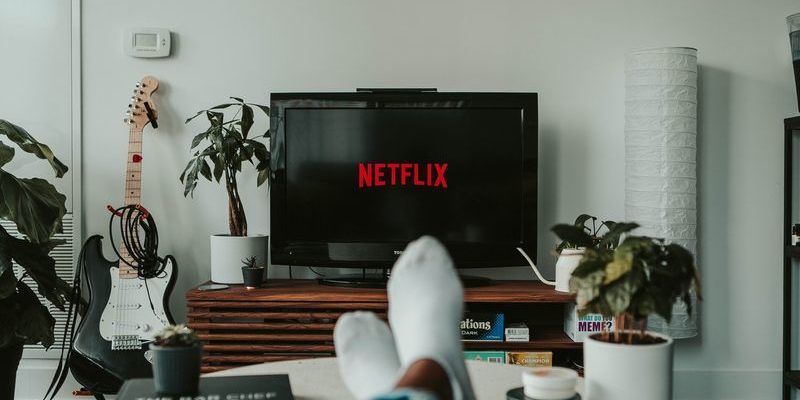 Ofcom has learned that children now watch more YouTube and Netflix than terrestrial television for the first time.

The findings are from Ofcom’s annual survey into how the nation consume the internet, examining how lockdown has effected made both young and older people spend an increased amount of leisure time online due to successive lockdowns.

The Telegraph report that the regulator discovered four-to 15-year-olds watched cartoons and prank videos on streaming sites and subscription services for an average of 11 hours a week last year. However, they only consumed seven hours of traditional television. Ofcom also discovered that almost half of three and four-year-olds owned their own tablet, which they use to consume content.

Yih-Choung Teh, Ofcom’s strategy and research group director, said: “For many people, lockdown will leave a lasting legacy of improved online access and better digital understanding. But for a significant minority of adults and children, it’s only served to intensify the digital divide.”

These studies should come as no surprise, with Netflix and YouTube’s flexibility explaining why the platforms are overtaking television with younger viewers. 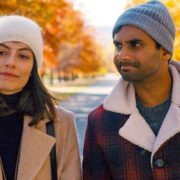 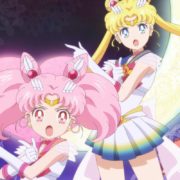