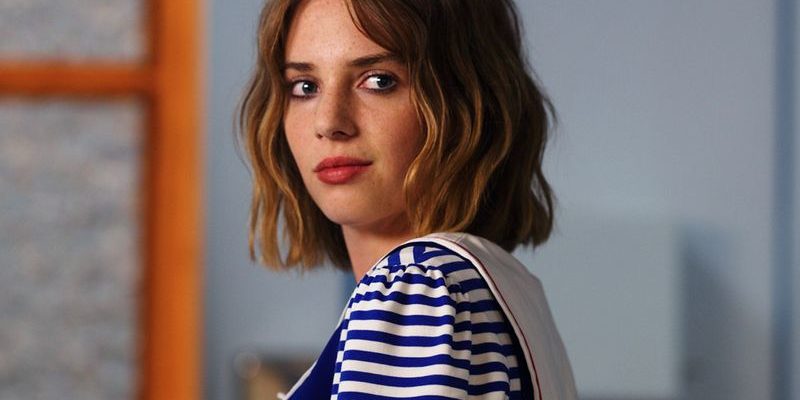 Stranger Things season four is finally on the horizon after a lengthy pandemic-induced delay. With a teaser trailer recently announced and a sneaky hint by star Finn Wolfhard last month, after the star said that it will probably be out at some point next year, it would seem that an official release date announcement is imminent.

With the show seemingly around the corner, Maya Hawke who plays Robin told The Hollywood Reporter about the issues with filming the sci-fi nostalgia-fest with incumbent safety measures in place. “Everyone was working so hard to be so safe and to wear masks and to protect each other and to quarantine and to do checks,” she said. “All of that was great, but it’s such an exposed job. You’re on set and fluid has to come out of your face.”

She then went on to describe the stresses that put on her personally, stating: “You’ve got to cry, scream and spit, and no matter what you want, you can’t wear a mask doing that. You can’t wear a mask on camera telling a story about the ’80s. I was super intense about my quarantining and making sure I was safe and doing my testing and all of that stuff. But I wasn’t afraid for myself. I was just afraid of being on set, doing a scene with screaming and having a piece of my spit go flying. If I somehow had picked up the wrong thing at the grocery store, and I had some particle in me, I was just really scared.”

Fortunately, the vaccine rollout helped to put the crew at ease and restrictions became less intense, “It took until then for it to feel totally comfortable,” Hawke explained.

The star also spoke to ET Online regarding the development of her character in season four. “The Duffer brothers are just really free and really smart,” she explained. “They’re not allowing themselves to get stuck. They keep changing. They keep growing. They keep investing and building the characters. It’s an honour to be a part of it, and work with them, and watch them build these people, especially Robin. … They really dig into her this season and I’m really, really grateful.”

You can also check out the cryptic new trailer for the show below. The teaser trailer has been posted on the official YouTube page for the show under the title ‘HNL Control Room’. The clip sees an array of analogue TV screens which have formed a circle, creating static noise for a few seconds before switching off. 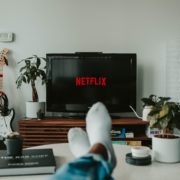 Netflix pulls out of Golden Globes until “meaningful changes” are made 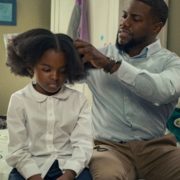