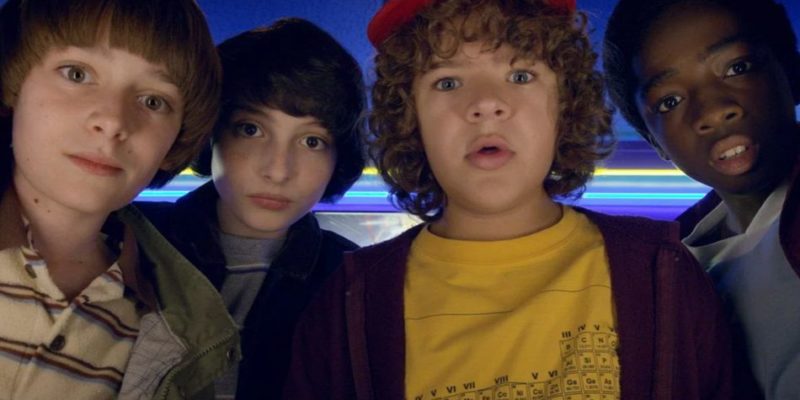 Netflix has shared a mysterious new teaser for the upcoming fourth season of Stranger Things.

Fans have been waiting patiently for almost two years for the arrival of season four, which the pandemic has severely delayed. At long last, it looks like we have an announcement for the new series, even if it is very cryptic, and there’s not much else to take from the video apart from the fact that a new season of Stranger Things is waiting behind the corner.

The teaser trailer has been posted on the official YouTube page for the show under the title ‘HNL Control Room’. The clip sees an array of analogue TV screens which have formed a circle, creating static noise for a few seconds before switching off.

Last month, Finn Wolfhard, who plays Mike Wheeler in the series, hinted that season four might not be imminent via the fan answering service Fanmio.

Owing to the ongoing delays enforced by COVID-19 restrictions, the latest instalment of the sci-fi show has been set back. This prompted one fan to ask about its forthcoming release on Fanmio, to which Wolfhard replied: “Season four should be out some point next year, but it has been really fun.”

It remains uncertain exactly when the new series of Stranger Things will air on Netflix, and even though they have begun to tease the fourth season — there is no guarantee that it will even arrive on the streaming giant in 2021.

17 years of ‘Friends’ finale: The One where it became a cultural phenomenon