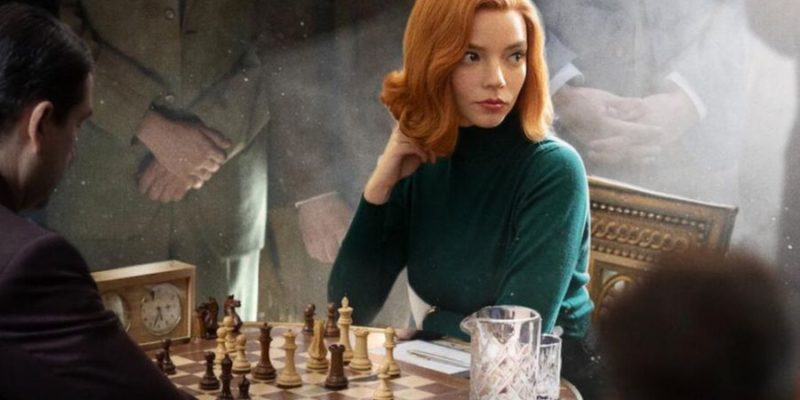 As the end of 2020 signified the closing of what has been a hugely depressing 12 months for society amid the international health crisis, Netflix is among the rare group that has come to the fore as the way we socialise and source entertainment took a major turn.

With millions around the world forced to stay home amid strict social distancing measures, streaming platforms became the new normal as cinemas and movie theatres were forced to close their doors. While Netflix are not well known for releasing specific data about their growth, it was confirmed that company managed to gain as many as 16million new customers throughout the first three months of 2020 alone.

With larger numbers surely following through the year, Netflix has raised the quality of its content and, in doing so, upped the subscription fees appropriately. With a larger desire to create original content, Netflix has released a number of in-house made TV series, mini-series, feature films and documentaries alongside its inclusion of past classics.

The Queen’s Gambit, a fictional story set in the mid-1950s and continues to the 1960s, emerged as a big winner across the past year. The show revolves around an orphaned chess prodigy, Beth Garmon, who embarks on a quest to become the world’s greatest chess player. However, various obstacles stand in her way, including emotional problems and dependency on alcohol and drugs. A riveting watch, The Queen’s Gambit is most definitely one of Netflix’s finest creations and has been well-received by the chess community as well as the members were hopeful that it would ignite interest within youngsters to start partaking in the game, especially among young female players.

Anya Taylor-Joy as Beth delivers a stellar performance and has received high praise, it is partly the reason why 62 million people chose to tune in to watch the show last year, a figure which sees the program third in the most watched efforts.

In the number two slot was Tiger King, the xciting and nerve-wracking series which provides an insight into the fascinating world of Joe Exotic, the eccentric zoo owner, and his long-time feud with Carole Baskin, and Doc Antle. This series abounds in bizarre subjects, starting from big cats ownership, assassination attempts, murder mysteries, alligators as well as a “three-way-same sex marriage”. This miniseries was designed like a docuseries, chronicling Joe Exotifc’s life to the T. Extremely compelling and captivating, the series paints a wonderfully gripping portrait of how an obsession can subsequently lead to downfall. One cannot help but agree with Josua Rivera when he says, “every minute of Tiger King yields some new surprise, an unbelievable turn or charismatic stranger with incredible stories to tell.”

With Money Heist, Too Hot to Handle, The Umbrella Academy and more, see the full list below. 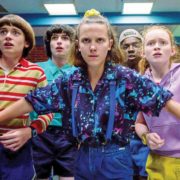