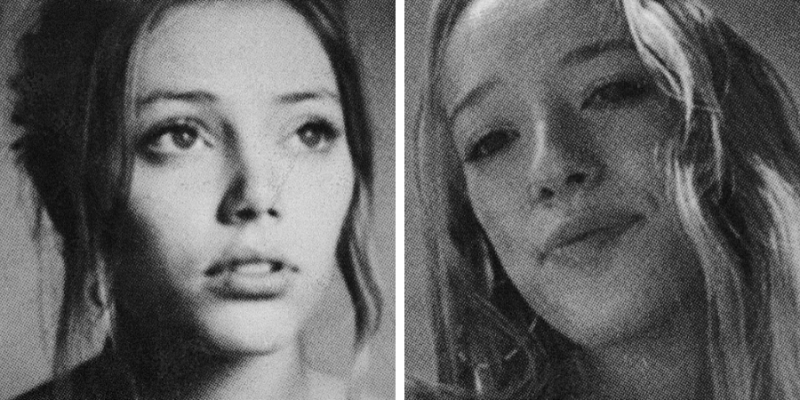 Getting a call up to Stranger Things is pretty much a golden ticket for any young actors hoping to make it in the industry. The show has been a huge hit with pretty much everybody and now it is set to welcome a slew of new arrivals to its ranks.

The 1980s nostalgia-fest has welcomed in the additions of Amybeth McNulty from Netflix’s Anne with an E, Myles Truitt from Queen Sugar, Grace Van Dien from The Village and Regina Ting Chen known for her work on Queen of the South.

It is said that Ting Chen will play a guidance counsellor and she’ll surely have her work cut out in the troubled town of Hawkins. McNulty will play the fast-talking band nerd, Vickie. While Van Dien and Truitt will play a cheerleader and a baseball jock respectively.

The show previously announced eight other arrivals back in September including iconic Nightmare on Elm Street star, Robert Englund, who is sure to feel at home in the spooky Midwest happenings.

See a breakdown of the new characters, below:

Back in February Finn Wolfhard hinted that the series would not only be the darkest yet but also suggest that it would arrive on the streaming service early next year. Hopefully, with a string of teaser trailers already announced, the show might just land a little sooner than that.

With Wolfhard explaining that “there’ll be exploding rats and everything!” there’s plenty to look forward to.

You can catch the latest teaser trailer and the confirmation of new characters, below.