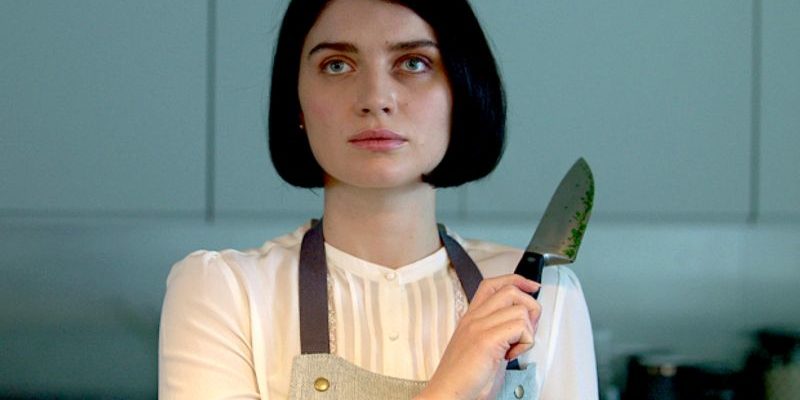 Netflix has an incredibly complex algorithm of recommending shows and making our stay trapped in this random continuum of shows that suit our likes and dislikes. However, it has a fairly easy evaluation system to understand what shows they should renew for a different season. While some fan favourites such as Stranger Things, Peaky Blinders and more get renewed season after season, others are not so lucky. Although Netflix never explicitly explains their evaluation system, it is pretty clear that the viewer satisfaction is directly proportional to the chances of the show being renewed for a new season. For example, the sappy romantic humour and steamy scenes shared by the upper-class echelons of the Regency-era London in the Netflix original Bridgerton resonated well with the audience, helping the show gain meteoritic success as well as a renewed contract with Netflix.

Netflix has done a good job with shows in the year 2020 which was honestly a blessing given the pandemic that ravaged our lives. With brilliantly produced shows, films and documentaries that quenched the binge-watcher’s wildest dreams, namely Tiger King: Murder, Mayhem and Madness, Never Have I Ever, Ratched, The Queen’s Gambit and more, Netflix also renewed seasons of popular shows like The Crown, Sex Education, The Umbrella Academy and more. Frankly, though, The Umbrella Academy would probably be better off without a sequel.

However, there were some shows that were not so lucky and did not receive a renewal contract from Netflix. From poor reviews to weak plotlines, mismanaged and budget-exceeding projects to lack of a coherent and persuasive storyline, season proposals get mercilessly rejected by Netflix. While fans are excited to see a new season of Lucifer, Big Mouth as well as Stranger Things, it is pertinent to note that there are certain shows that did not make it past one season, especially the ones released in 2021.

Being driven by collected data, Netflix will always aim to please. While many of us grumbled over The Society never going past one season (everyone wanted to see what Ally and Harry’s unbridled sexual tension, as well as the complicated time warp theory, would entail), more often than not we heave a sigh of relief when a potential disaster is averted due to the cancelling of seasons. Here we decided to take a look at all the Netflix shows that did not get their seasons renewed in 2021.

21 Netflix shows that have not yet been renewed in 2021 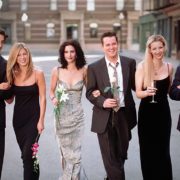 The official ‘Friends’ reunion trailer has been released 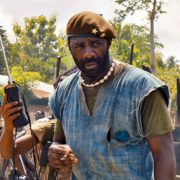 From Spike Lee to Steven Spielberg: The 10 best war films available on Netflix