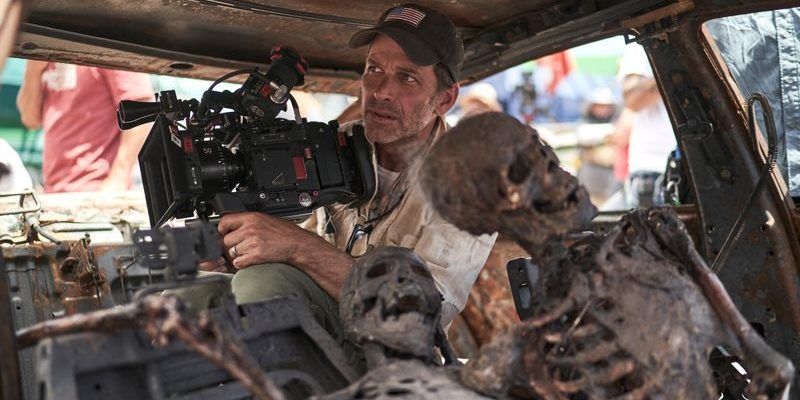 Following the release of his recut version of Justice League, Zack Snyder is set for a second outing this year. Army of The Dead will be released on May 21st, it has been confirmed.

Netflix followed up the release date announcement with further exciting news for Snyder fans as it was also revealed a prequel for the Zombie-Heist flick and spin-off anime series named The Army of the Dead: Lost Vegas are already scheduled in.

The planned prequel will be directed by and star German actor Matthias Schweighöfer and will follow his Army of the Dead lead character “Ludwig Dieter.” Shay Hatten, has been confirmed to be on screenplay duties for all three formats.

The franchise in the making will be produced in Germany by Deborah Snyder, Zack Snyder and Wesley Coller of The Stone Quarry and Schweighöfer and Dan Maag of Pantaleon Films in a joint venture.

You can catch a first sneak trailer for Army Of The Dead, below. 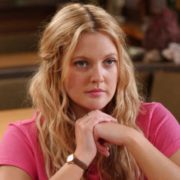 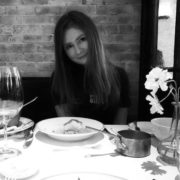