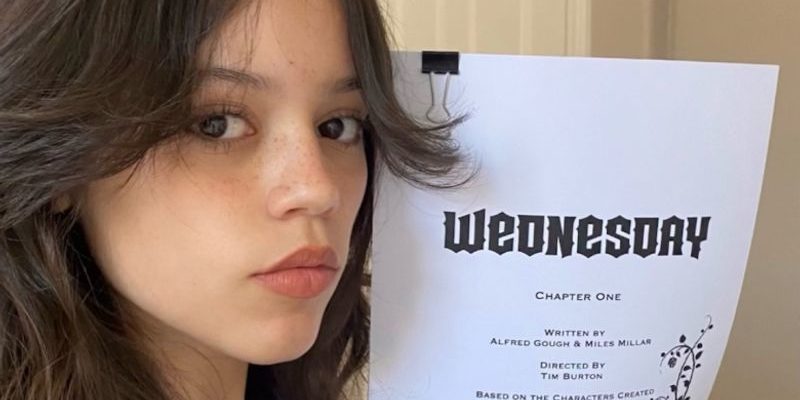 Tim Burton and The Addams Family are a hand in glove fit, thus when he decided to embark on a live-action spin-off series that follows the families most cranky sibling, Wednesday, it got fans very excited.

It has since been announced that Jenna Ortega has been cast as Wednesday in the series of the same name. The actress up-and-coming actress has previously starred in the hits You and Yes Day.

“Wednesday attempts to master her emerging psychic ability, thwart a monstrous killing spree that has terrorized the local town, and solve the supernatural mystery that embroiled her parents 25 years ago — all while navigating her new and very tangled relationships at Nevermore.”

Thus far only teasing graphics have been released to trail Tim Burton’s TV debut, with the caption: “Tim Burton is bringing Wednesday Addams to Netflix in a live-action coming-of-age series!”

No further casting details have yet been announced and the production still seems to be very much in the early stages, however, more details can be expected soon as Netflix aim to champion the original series. 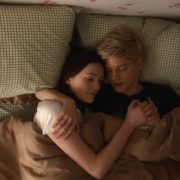