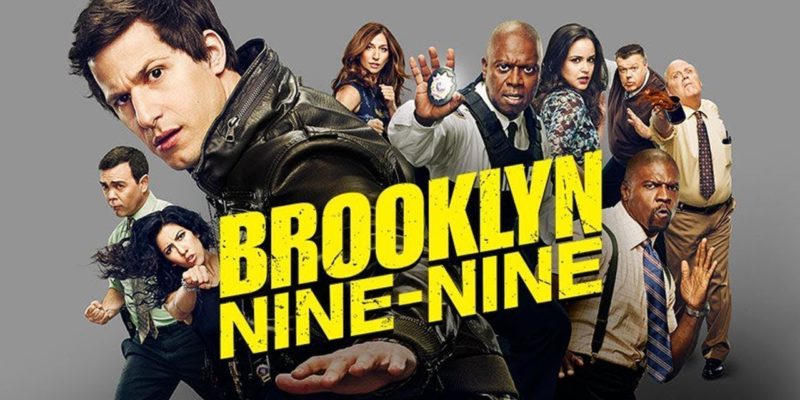 The final season of Brooklyn Nine-Nine has been given its final air date in the US, though no official date has been confirmed for the UK.

The show had previously been slated to pick up the “coveted” post-Olympics slot and begin airing after August 8 but now we have a firm date in place. NBC has confirmed that the final series of Brooklyn Nine-Nine will take place on August 12.

Brooklyn Nine-Nine is one of the most-watched sitcoms around, and the final season will be highly anticipated by audiences everywhere. “I’m so thankful to NBC and Universal Television for allowing us to give these characters and our fans the ending they deserve. I feel very lucky to have worked with this amazing cast and crew for eight seasons,” co-creator Dan Goor wrote on Twitter following the announcement.

The slot afforded to Brooklyn Nine-Nine shows just how highly valued it is. Susan Rovner of NBCUniversal Television shared: “It will launch in August, coming out of the Summer Olympics, which is a coveted slot. We can think of nothing more deserving than giving it to the final season of Brooklyn Nine-Nine.

“This is a beloved show and we wanted to give it a slot where it had access to the biggest possible audience.”

Whatever slot the show was given, it was bound to draw in big audiences. With over 153 episodes under its belt so far, the final season of Brooklyn Nine-Nine will be an end of an era. 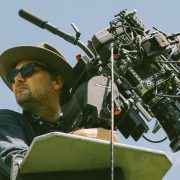