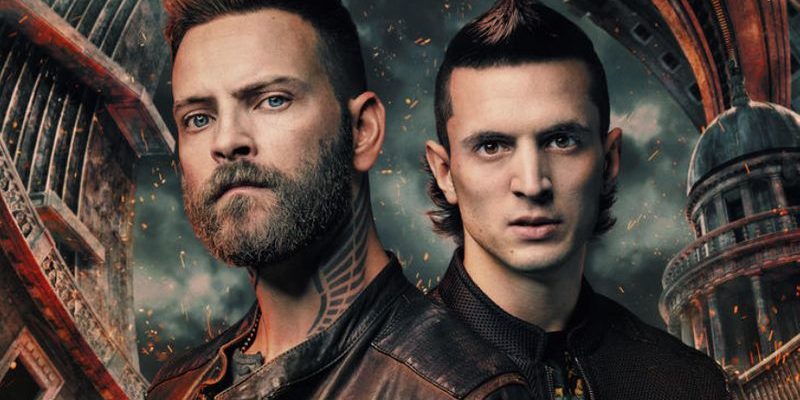 Netflix has confirmed that the third season of Suburra: Blood on Rome is due to be officially released on October 30 and will be available internationally with over 190 countries included in the first release.

The show, which first started in 2017 and conceived from the beginning to tell the profane trinity—Church, State, Crime—over three seasons, is the first original Netflix series comes to its epic final act.

While the first season revolved around the Vatican and the acquisition of lands in Ostia, and the second season was centred on the competition for political power over the city with the election of a new mayor, the final act “will have the streets of Rome as the only stage in a battle full of twists and unexpected alliances to get the throne of the Rome,” according to the streaming platform.

The official synopsis reads: “After the tragic suicide of Lele, unable to live with the guilt of the crimes he had committed, and the unexpected awakening of Manfredi, head of the Anacleti clan, from his coma, the balance of power among all the characters is once again uncertain. The third season unfolds among the streets and alleys of Rome to reveal its world of crime from up close.”

Adding: “With the election of the new mayor of Rome and the rise of Cinaglia in the Capitol, the Suburra is set in motion again. The world ‘above’ and the world ‘below’ must come to terms to share the greatest deal of the new millennium: the Jubilee. Aureliano and Spadino are ready to challenge Samurai again and claim the throne of the Eternal City. Who will win this fight to the death over who gains control over the city?”

The direction of this third season is by Arnaldo Catinari, the story editing by Giancarlo De Cataldo and Carlo Bonini, the screenplay by Ezio Abbate, Fabrizio Bettelli, Andrea Nobile, Camilla Buizza and Marco Sani. 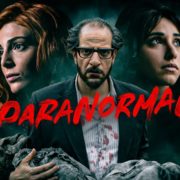