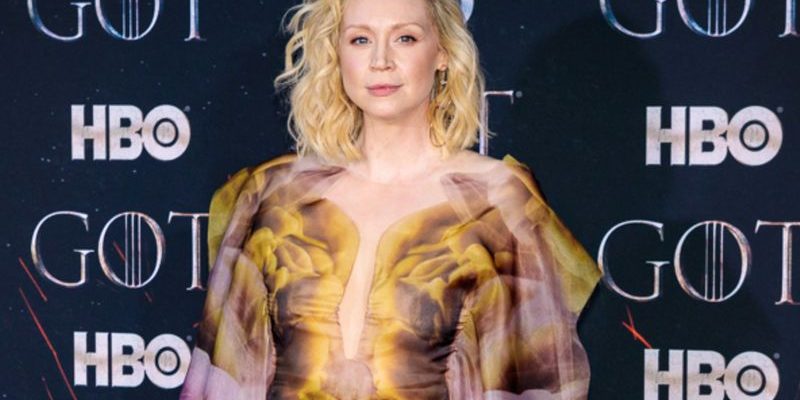 In addition to the likes of Gwendoline Christie and Charles Dance, Sandman has bolstered its cast once more, this time not by picking the bunch from Game of Thrones but by clutching a slew of stars from Killing Eve, Harry Potter and Doctor Who – essentially creating the ultimate fantasy cast.

Sandman is based on Neil Gaiman’s original comic book series of the same name and it sees the classic wizard of dreams escape incarceration and embark on a journey to reclaim his ‘lost equipment’.

Gaiman himself has taken on an executive producer and co-writing role for the series, which has now welcomed Jenna Coleman, Asim Chaudhry, David Thewlis and Kirby Howell-Baptiste among others to the cast.

Previously Patton Oswalt was cast in the voice of Matthew the Raven before the show had even been pitched to Netflix and Stephen Fry followed soon after.

It would also appear that filming is already underway after Gaiman revealed he was very impressed by the dailies he had been receiving to date. However, no release date has yet been announced and it would seem that the proposed 11 episode series is still very much in its infancy.

You can, however, catch a trailer for Gaiman’s previous foray from page to screen with Good Omens below. 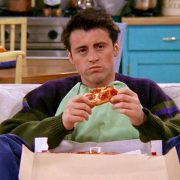 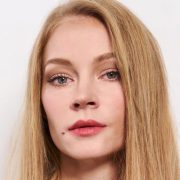