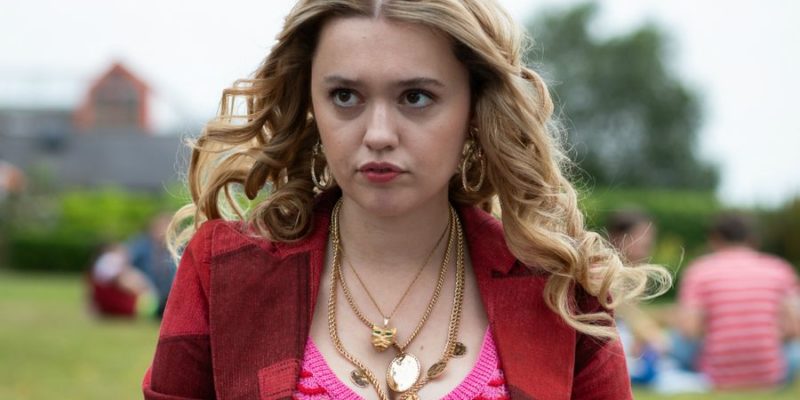 Sex Education is a show that has no gripes about grappling with the awkward. Most of the show’s humour is derived is from coming of age embarrassment and even though it might be fictional that actors portraying the roles often inadvertently get caught up in the cringe.

Aimee Lou Wood, 26, speaking to the Make It Reign with Josh Smith podcast detailed her own embarrassing experiences while filming the show.

Wood went on to state, “The intimacy co-ordinator said sometimes you’ll feel pretty exhilarated after you’ve just done the sex scene, then a day or two later you get a bit of a vulnerability hangover and you’re like, ‘s***’.”

After a few days, the vulnerability hangover materialised as expected with Wood adding, “So many worries were ignited. I had a major vulnerability hangover. I was like, ‘I look hideous, my a** in the air, so unflattering’. “But I’m so happy it was like that and not airbrushed, flattering angles. Now I look back at that and think, ‘Wow, great!’”

The scene in question makes for very comedic viewing and capsulated the awkward humour of the show. On this occasion it would appear there was no need for any method acting when trying to achieve the trademark cringe-based humour.

Season three was originally set for release in January but owing to complications with the pandemic it will now be landing on Netflix in September with no specific date yet released.

Jinny Howe, the head of Netflix drama, explains how ‘Bridgerton’ became the most successful series of all time 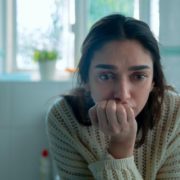 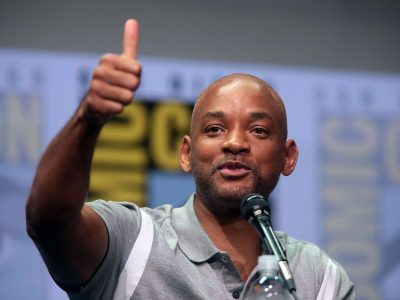