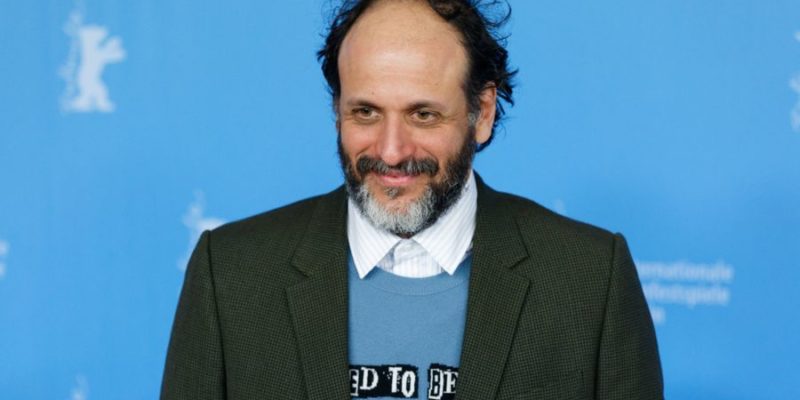 Netflix has secured the rights to Born to Be Murdered, a brand a new thriller to be produced by Call Me By Your Name director Luca Guadagnino.

Being pencilled in for a 2021 release date, Netflix has confirmed that Born to Be Murdered will feature both John David Washington and Alicia Vikander in the lead, portraying a couple that becomes entrapped within a violent conspiracy while on holiday in Greece.

The picture, which will also star both Vicky Krieps and Boyd Holbrook, will mark the English-language debut of director Ferdinando Cito Filomarino who will helm the project. With a big budget and familiar names attached, Filomarino also co-wrote the script in alongside with Kevin Rice.

Set in Athens, Born to Be Murdered sees the development of the highly creative relationship between director Filomarino and famed filmmaker Luca Guadagnino. Filomarino, who was the second unit helmer on Guadagnino’s films such as Call Me By Your Name and Suspiria, takes the lead for the first time.

While it has been two years since Guadagnino was last in the director’s chair, the Italian filmmaker has been keeping busy on a range of different projects in recent months and his involvement in Born to Be Murdered sits alongside his work on HBO show, We Are Who We Are, the forthcoming Scarface remake, a Lord of the Flies adaptation and, of course, entering pre-production of his eagerly anticipated Call Me By Your Name sequel.

See the Netflix announcement, below. 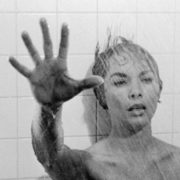 From Alfred Hitchcock to the Safdie brothers: The 10 best thrillers on Netflix right now 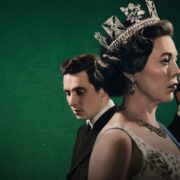 The 15 best series added to Netflix in November