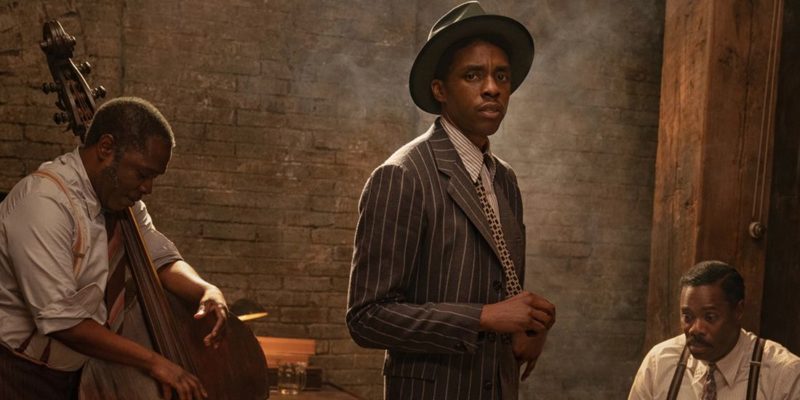 Netflix has unveiled the trailer for Chadwick Boseman’s final film role which is set to arrive on the streaming giant in December. The Black Panther star tragically passed away in August at the age of 43 after a private four-year battle with colon cancer.

His final role will see him appear posthumously in Ma Rainey’s Black Bottom, alongside Oscar winner Viola Davis and Fear the Walking Dead star Colman Domingo which the first trailer is now available to watch. The film follows the true story of Ma Rainey who was dubbed as the ‘Mother of the Blues’, she was played by Viola Davis and her battle for control with her white producer while recording an album at the end of her career with the film seeing Boseman play a trumpeter called Levee.

“Not to compete with Chadwick’s mother, but he was my baby,” Davis said of her co-star, who she had previously worked with when she played his mother in the James Brown biopic Get On Up. “Chadwick was an artist. That is just what he was … he loved it, he demanded it in every single way. For someone so young it was incredible to watch.”

The film is produced with Denzel Washington who coincidentally played a major role in Boseman’s career as he was one of the students that Washington paid for his tuition at the British American Drama Academy’s Midsummer.

“He was a gentle soul and a brilliant artist, who will stay with us for eternity through his iconic performances over his short yet illustrious career. He did a brilliant job, and he’s gone. I still can’t believe it.” Washington said of Boseman.

Check out the first trailer, below. 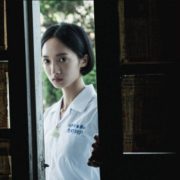 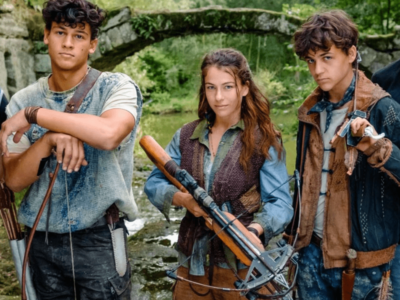 The end of an era. 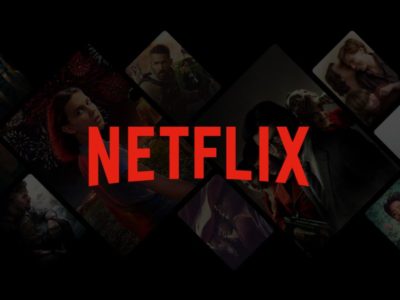 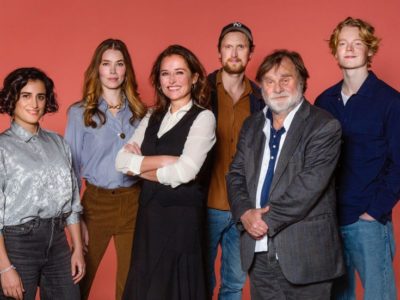 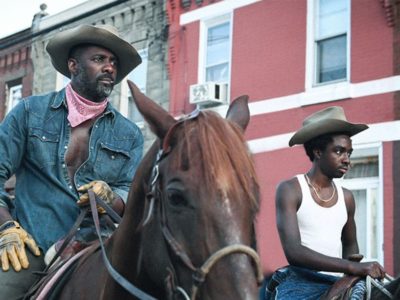 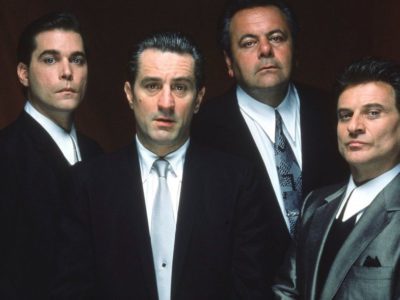 Everything new coming to Netflix in January 2021 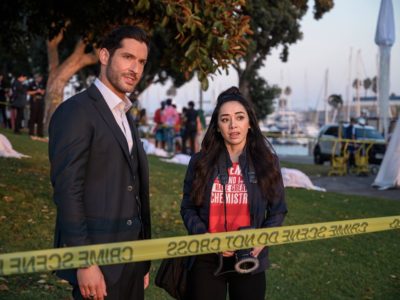 Is ‘Breaking Bad’ the greatest TV series of all time?