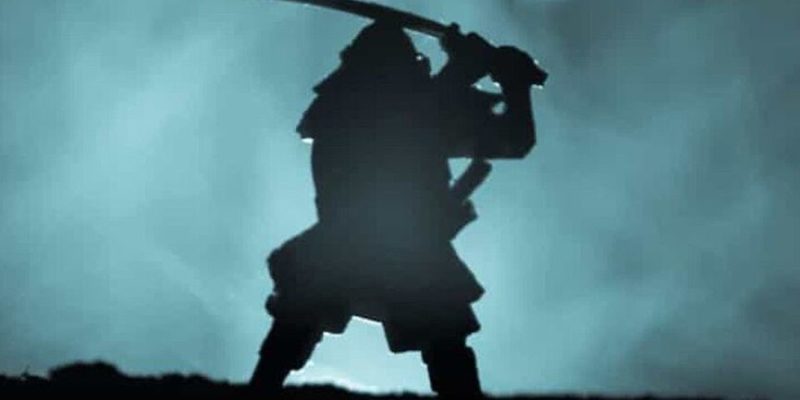 Netflix is continuing to educate us all during lockdown, this time taking on the difficult task of explaining the rich history of Japan’s Samurai warriors through a brand new documentary that will land on the platform on 24th February.

Age of Samurai: Battle for Japan is a new documentary drama series which will focus on the military nobility of Japan’s medieval times to offer up an entertaining and educational series.

It means as well as great English commentary there will also be reenactments of historical battles and gruesome re-tellings of legendary Samurai fables.

Samurais have taken on a mystical prominence in Japanese culture and this documentary focuses on the 16th-century warriors complex and illustrious place in history.

The series will have a particularly close eye on the Sengoku-period from 1467 to 1615, showcasing the spies, assassins and battles which took place in the fight to rule Japan. With a particular focus on the “one-eyed dragon,” the show is a brutal and honest reflection of history.

At approximately 45-minutes per episode, with a total of six episodes in the season, this is a series worth of binging.

The full series will be available on Netflix from February 24. 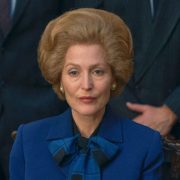 The Crown: Gillian Anderson says Netflix show could have been less kind to the royals

Bridgerton Season 2: Everything we know so far