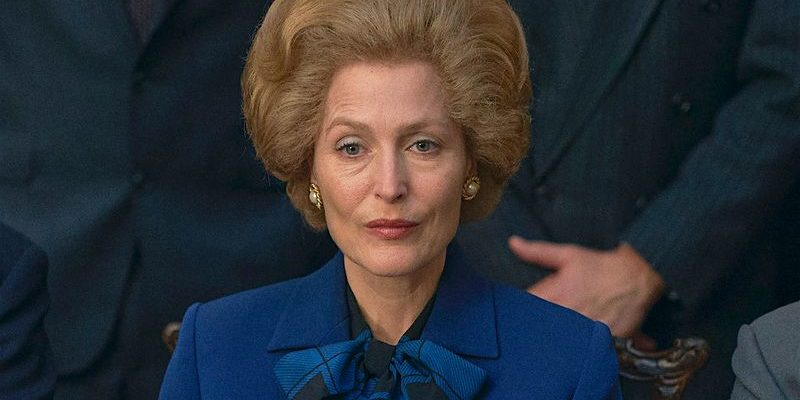 The Crown is the Netflix success that documents the political rivalries and romances of Queen Elizabeth II, a show in which Gillian Anderson stars as former prime minister Gillian Anderson.

Speaking to InStyle, the former The X Files star, Anderson stated: “It’s so obvious that we’re doing a TV show and that these are characters based on real-life people, to me, it just felt like drama for the sake of drama. But I get that there are a lot of people invested.”

Before adding, “There’s a lot of stuff that could have been written about – but was not – that is so much worse than what ended up in the show. There has been kindness extended in certain areas where it didn’t have to be.”

Anderson, who was in a relationship with The Crown’s creator, Peter Morgan, during the making of the latest season, is rumoured to have split with the writer in December.

Season four has been on Netflix since November of last year and, according to Deadline, filming for season five is not expected to start until June 2021 with a 2022 release date expected. 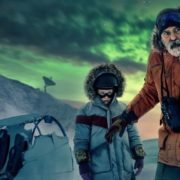 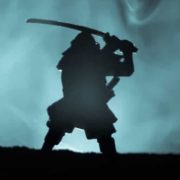