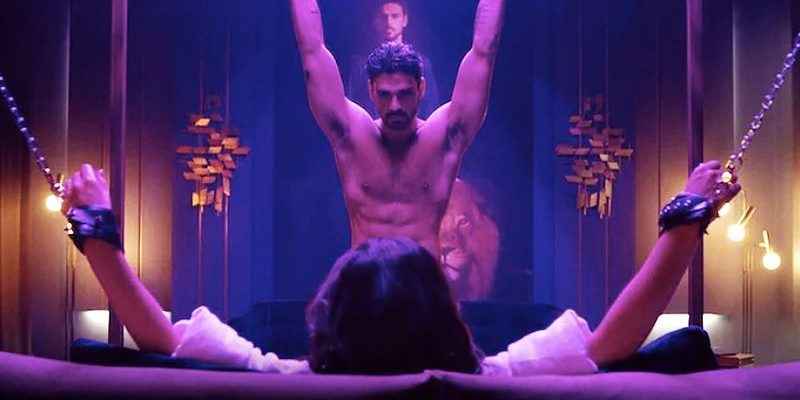 If Nicolas Winding Refn directed 50 Shades of Grey then you might get somewhere close to the slightly surreal neon sexual exploration of 365 Days. Ultimately that concept has proved interesting enough for Netflix to greenlight a further two follow-ups.

In truth, the hit wasn’t for everyone, and in some paradoxical sense, it was this factor that imbued the project with a sort of twisted ‘must-watch appeal, despite the vast consensus dismissing it as artistically atrocious and ethically harmful.

As ever with controversial projects, it was helped out no end in terms of publicity by a campaign to get it banned, with the musician Duffy heading the petition by stating that the film “glamorises rape.” Unfortunately, this inadvertently brought 365 Days to more people’s attention and streams increased as a result.

According to Deadline, the first follow-up will see Laura and Massimo reunited: “But their new beginning is complicated by Massimo’s family ties and a mysterious man who enters Laura’s life to win her heart and trust at any cost.”

The films are based on a trilogy of novels by Polish author Blanka Lipinska, who penned the script for the first instalment alongside Mojca Tirs, however, it is believed that in an attempt to mitigate controversy scenes of a disturbing nature will be limited or withdrawn.

As of yet the projects have not entered production, but as per the previous feature, a quick turn-around time is likely.

You can catch a trailer for the initial serving, below. 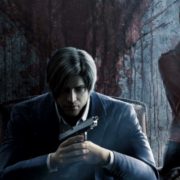 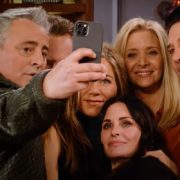