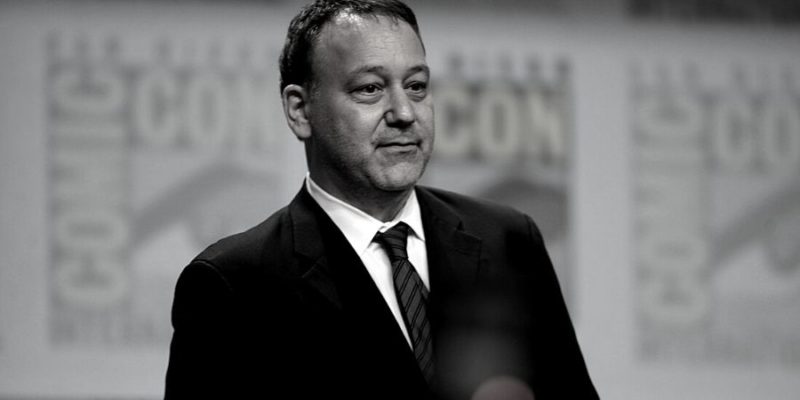 Deadline has reported that Netflix has acquired the rights to a project put forward by Sam Raimi and Corin Hardy entitled Every House is Haunted. The horror package is based on Ian Rogers short story The House of Ashley Avenue.

The story follows the investigation of an insurance officer who is looking to debunk the claim that a couples death was caused by a haunted house, but as the official logline explains, “His doubts are challenged by a psychic and the mysterious occurrences he witnesses with his own eyes.”

Raimi and Zainab Azizi are set to produce the film through Raimi Productions, alongside Roy Lee of Vertigo Entertainment. The package was auctioned earlier this week and reportedly attracted a number of bids, with Netflix purchasing the project for an undisclosed fee.

The script is currently being written by Jason Page and Andrew Deutschman who previously worked together on Paranormal Activity: The Ghost Dimension.

As of yet no further casting details or announcements have been made. More news on this front is expected in the coming weeks.

For now you can check out a trailer for director Corin Hardy’s stellar work on Gangs of London below. 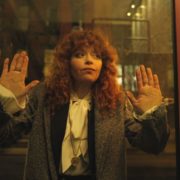 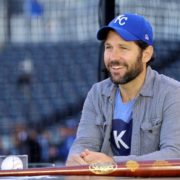 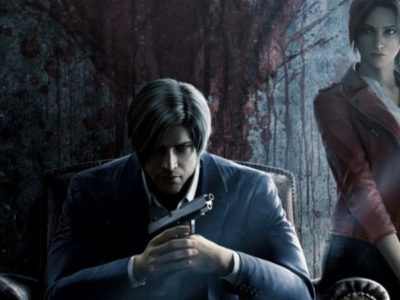