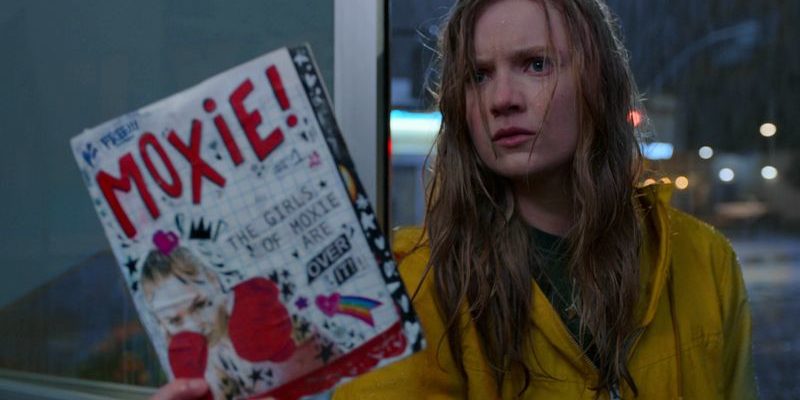 Netflix is probably the only thing keeping us sane, now that 2021 has arrived and the pandemic still refuses to leave. Locked up in our houses, we are fervently waiting for some exciting releases that are lined up for the month of March which seemingly has a very promising lineup that will keep us entertained and on our toes.

With some new releases and Netflix Originals besides pre-released films, this line-up features certain anime and cartoon series as well which will genuinely delight kids and adults alike. 2021 looks a tad bit better than 2020 with a mixed bag of comedy, romance, thrillers and horror.

While I am personally most excited for Sky Rojo and Sentinelle, which seems to be great additions, given Women’s Day is right round the corner.

We have listed all the new arrivals under the banner of Netflix Originals for the month of March.

The best Netflix Originals made available in March 2021:

The film follows the journey of a 16-year-old teen who is tired of the pervading sexism in her high school and stirs up a feminist rebellion, seeking inspiration from her mother’s past, by publishing a stirring zine. Different from quintessential teen dramas and sex comedies, the premise looks very interesting.

After Wine Country, Amy Poehler is set to direct her second directorial feature. It stars Hadley Robinson, Lauren Tsai, Patrick Schwarzenegger and more. Written by Jennifer Mathieu, the principal photography of the film began in 2019. Poehler, herself, shall appear as the mother who shall influence her daughter to stir up the raging rebellion.

“When I was 16, all I cared about was smashing the patriarchy and burning it all down.”

The show is based on a group of kids, namely Zelda and her friends, who go about their neighbourhood forming the Ghost Club and befriending ghosts. Together, they solve mysteries and learn more about the history of Los Angeles.

A quieter version of children’s animated shows, the premise is beautiful and features a lot of diverse characters. The content is not only for entertainment and fun but also quite educational. Known for Adventure Time, Ito’s new venture seems to be extremely interesting, given the underlying message of acceptance and awareness.

A war-ridden French soldier Klara is being transferred back home to Nice as an insurgent. Suffering from trauma, she seeks solace n her mother and sister. However, as soon as she comes to know how her sister has been sexually assaulted, she embarks on a vicious mission to bring justice to her sister by tracking down the assaulters.

The show has a wonderful trailer which seems to be a very gripping premise. Hopefully, the show shall focus on the trauma induced by warfare as well as a sister’s relentless quest to bring justice to her sister.

This Indian-animated film had already released in 2019 and won high praise for the beautiful and intricate animation that was a result of painting frames. It subverts general expectations about the city as well as the city’s famed cinema industry.

Brimming with heartbreak and desolation in the tumultuous slum-life in Bombay, hope arrives in form of Bollywood escapism. Kamala escapes a child marriage and tries forging a new life for herself.

“He saved the cat from the truck and I saved him from being arrested. So, he hero, I hero.”

Franck, a director tries shooting a new music video and embarks on this perilous mission of recording a vicious and charismatic drug dealer and wannabe rapper, Tony. Things soon go awry when he gets involved in a dangerous gang war.

This French thriller shall have 10 episodes and features captured footage. The trailer promises a riveting storyline and we can only hope for it to live up to our high expectations.

“We’ve got nothing to lose. We’ll keep shooting.”

A depressing premise exposes the saddest reality of millennials. It shows young couples who must choose between their dream weddings and buying their dream home as affording both is nearly impossible. Sarah Miller and Nicole holmes are here to make their dreams come true where they have to choose between any one of the two.

It is difficult, amidst the ongoing existential dread due to the pandemic, to deal with a new surge of millennial dread regarding the harsh reality of life. If only Netflix could come up with a positive premise where one gets to have a bit of both without indulging in splurging too much.

“Owning a house is the all-American dream.”

After having covered American Football teams in the last season, this eight-episode season shall focus on the East Los Angeles College Huskies, a basketball team. These men are aiming toward winning a championship to make it into a prestigious university programme.

Like its predecessor, this season shall focus on how the sports sector remains reserved for the elite and the ones ridden with poverty must, by sheer perseverance and determination, resilience and ethic, climb the ladder into the upper echelons of sports.

Allison and Carlos have been saying no to the kids and co-workers and are tired of it. They decide to give a yes day for 24 hours where the kids could form rules. This takes them on an epic adventure which helps renew the sense of love and belonging in the family.

Starring Jennifer Garner and Edgar Ramirez, the film is adapted from an eponymous children’s book. It is fulled with fun and frolic and might leave the audience with a pit of mush and laughter in their stomachs.

In an impoverished Turkish neighbourhood, Mehmet is a popular messianic figure who extends his helping hands to all those who need it, especially the homeless children and teenagers as he had been through the same experience. Soon, Mehmet gets very attached to an eight-year-old boy whom he has to reunite with his parents.

Starring Çagatay Ulusoy, Emir Ali Dogrul and Selen Öztürk, this film is a moving portrayal of life of emigrants in a desolate alley in Istanbul where the only ray of hope comes in form of kindness.

According to the creators, the series tries to expose “the impunity, ambiguity and brutal reality of prostitution, and the psychological portraits of those on both sides of the scale”. Coral, Wendy and Gina are three prostitutes who elope in search of freedom while being persecuted by a pimp and his henchmen.

The series would uphold this chaotic and frenzied journey that would also serve as a test of friendship and time for the three friends. We cannot wait to see what this “latin pulp” has to offer!

This series will be centred around Bailey, a young country singer hailing from a well-established and talented musical family, who has to take up a job as a nanny for a rugged cowboy’s kids in order to sustain herself.

Starring Katharine McPhee and Eddie Cibrian, this ten-episode series shall see Bailey become the mother to the children, something that was missing in their lives.

Netflix is finally streaming the 2018 film after its successful run at Sundance Film festival. The film revolves around how the allegations of a felony murder against a 17-year-old smart and adorable film student from harlem turns his life topsy turvy. The film traces the tumultuous legal battle he has to fight to prove his innocence.

With a wonderful ensemble including John David Washington, Jennifer Hudson and more, the film shall leave the audience’s heart pounding with the wonderful serving of a courtroom drama as well as raw human emotions. Emotionally powerful and a riveting climax makes this film a must-watch for all.

“Sometimes, I feel like I’m living in a movie.” 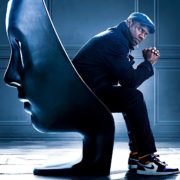 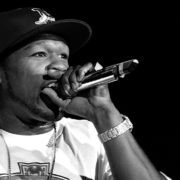