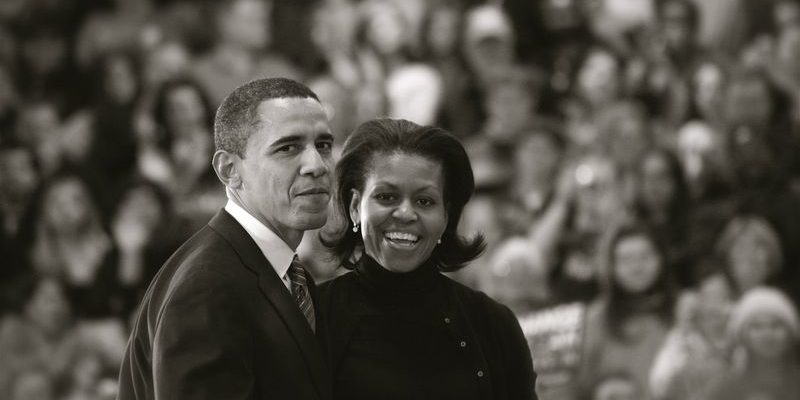 The film has been directed by Sara Colangelo, whose previous work includes The Kindergarten Teacher and is an adaptation of Kenneth Feinberg memoir What Is Life Worth? Which follows the lawyer’s process in awarding the 9/11 Victim Compensation Fund.

Netflix has acquired the rights to show the film on their streaming service in the U.S., Canada, Latin America, Australia, the UK, France, Turkey and selected other countries. Keaton’s film was initially premiered at the 2020 Sundance Film Festival before the pandemic changed the film industry. It’s now been pencilled in for a release this September, marking the 20th anniversary of the atrocious attack on New York City.

Following 9/11, Feinberg was appointed special master of the compensation fund by Congress, and it was his role to allocate financial rewards to the victims of the tragedy. Variety state: “The film follows his search to calculate incalculable loss in the face of cynicism, bureaucracy, and the politics of division.”

Keaton stars in the film alongside Stanley Tucci, Amy Ryan, Tate Donovan, Talia Balsam, and Laura Benanti. Colangelo directed from a script by Max Borenstein, known for his work on the Godzilla franchise.

This film isn’t the only project that the Obamas have lined up with Netflix. They recently announced details of Exit West, a feature film starring Riz Ahmed based on Mohsin Hamid’s highly-acclaimed novel. They’ve also announced details of a feature film titled Tenzing based on the true story of Tenzing Norgay. He was the first-ever man who reached the summit of Everest. 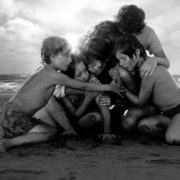 The 10 best foreign-language films on Netflix