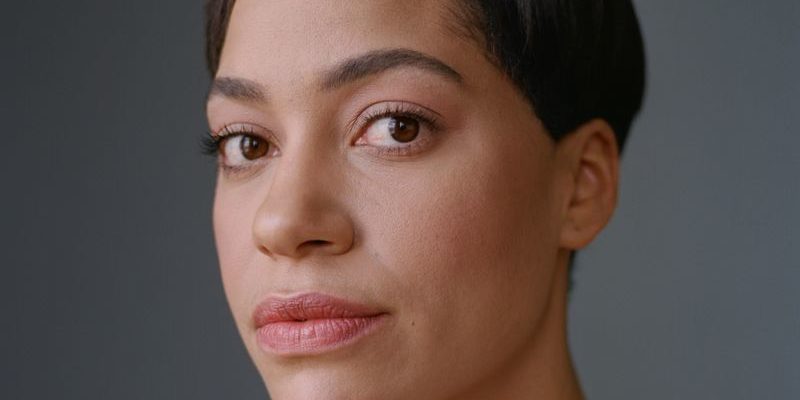 Following hot on the heels of the hugely successful limited series The Stranger, which debuted on Netflix earlier this year, Harlan Coben has confirmed an adaptation of his New York Times bestselling novel Stay Close is being readied for a new eight-part drama series.

“I am so happy and excited to Stay Close (pun intended) with Danny Brocklehurst, Nicola Shindler and Richard Fee — the same team that made The Stranger, Safe and The Five,” Coben said in a statement. “And talk about a dream-come-true cast – Cush Jumbo, an incendiary and awesome talent; Jimmy Nesbitt, a legendary actor I always wanted to collaborate with; and wow, Richard Armitage back again! Netflix has been a wonderful home, and from what I’ve seen so far, Stay Close will be our most gripping and binge-able series yet.”

Stay Close arrives as the latest Netflix project for Harlan Coben, as part of his current five-year deal with the streamer to develop 14 of his titles into film and TV dramas, which includes Polish original The Woods, Spanish original The Innocent starring Mario Casas and directed by Oriol Paulo, the film Six Years, written and directed by David Ayer, and Gone for Good, which is currently filming in France.

Cush Jumbo said: “I’m so excited to work alongside Netflix, Nicola and the whole team on Stay Close. Can’t wait to get my teeth into such a brilliant British thriller.”

James Nesbitt added: “The team at RED are a northern powerhouse of world-class TV. They are a benchmark for quality drama, and I’m thrilled to be part of such a great production. The scripts drew me in from the get-go and I am looking forward to starting filming.”

Richard Armitage said: “I can’t wait to return to Manchester to work with Nicola, Danny, Harlan and the team again. I love Harlan’s style and this plot and character will be brilliantly challenging. At a time when we have remained apart; ‘Stay Close’ promises to break all the rules.” 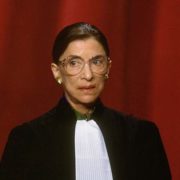 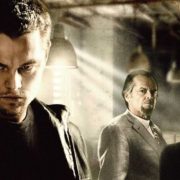 From Sam Mendes to Damien Chazelle: 5 films from Oscar-winning directors on Netflix