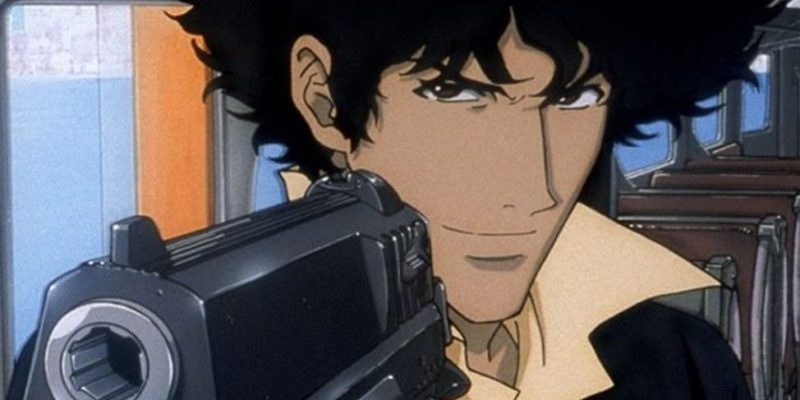 The Sunrise anime series Cowboy Bebop is set to premiere on Netflix this autumn in an exciting live-action incarnation.

The announcement comes from the streaming service as part of their ongoing Geeked Week programming schedule.

However, the factor that may prove most titillating for fans of Spike, Faye, Jet and Edward is that the original series composer, Yoko Kanno, will return to soundtrack the new series.

The original anime series first aired back in 1998, and it proved to be a triumph of the genre, amassing a huge following of fans.

The official logline for the new series reads as: “Based on the worldwide phenomenon from Sunrise Inc., Cowboy Bebop is the jazz-inspired, genre-bending story of Spike Spiegel, Jet Black, Faye Valentine and Radical Ed: a rag-tag crew of bounty hunters on the run from their pasts as they hunt down the solar systems mist dangerous criminals. They’ll even save the world… for the right price.”

John Cho will star as Spike, while Daniella Pineda and Mustafa Shakir will take on the roles of Faye and Jet respectively. Non-binary actor Mason Alexander Park will also be joining the cast in the role of Gren who is depicted as genderfluid in the original series.

The series will be available to stream this autumn and will run for ten episodes. No trailer has yet been released, but you can catch a clip from the original below. 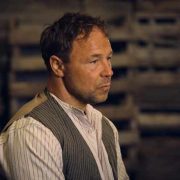 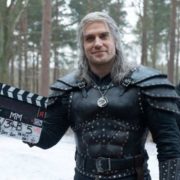 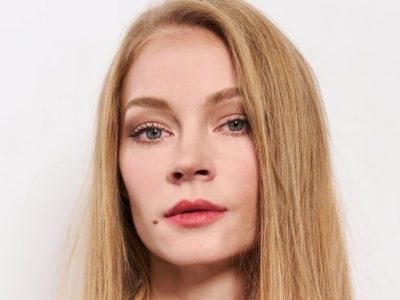