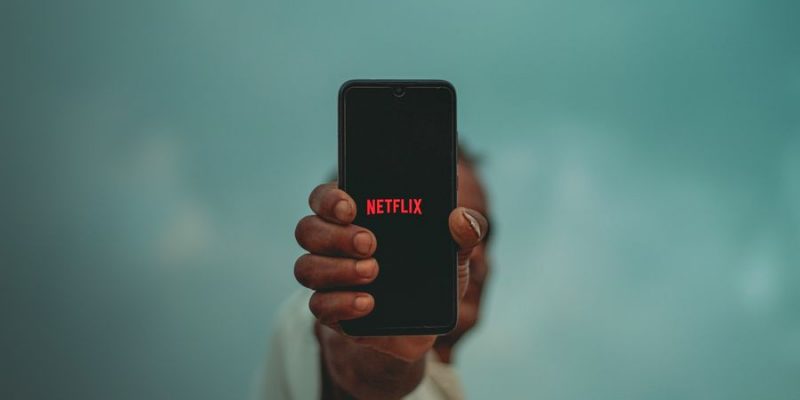 Following Netflix’s plan to venture into more original content, it would appear that even a gaming subscription service is now on the cards.

According to The Information, Netflix is looking to recruit “veteran executives” in the field to assist with the newly planned side project.

Currently, the plan is to launch a subscription service similar to Apple Arcade, whereby patrons would be allowed to play any game within the catalogue of acquired titles for a proposed $4.99 USD a month.

A Netflix representative was contacted by Polygon and explained: “Our members value the variety and quality of our content. It’s why we’ve continually expanded our offering, engaging more directly with stories they love through interactive shows and games based [on our licenses]. So we’re excited to do more with interactive entertainment.”

As of yet this news is very much in the rumour mill, and although Netflix may well be looking into the possibility of a video game service, there is a very long way to go before it becomes a reality.

Previously Netflix has worked alongside video game developers for the production of the animated series Arcane, which is set within the popular gaming universe of League of Legends. 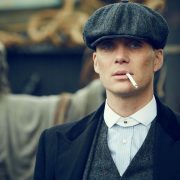