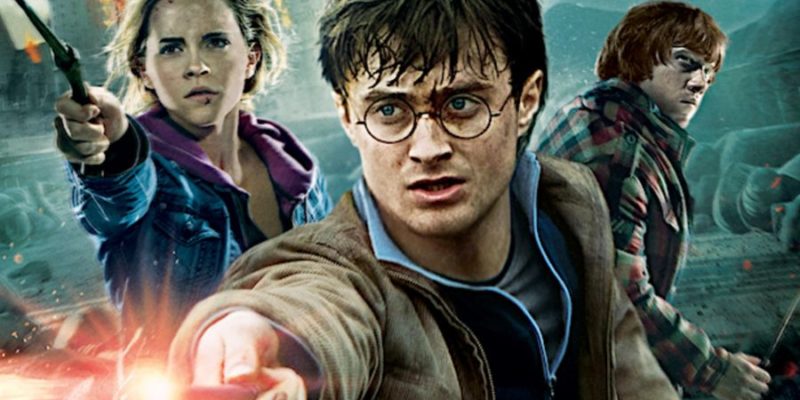 If you are looking to binge on some wonderful series, new movies or old classics, Netflix is your go-to friend. The streaming platform has an incredible collection of films and series that pertain to every mood. However, despite its vast collection, Netflix seems to have disappointed ardent Potterheads like me by not having acquired the Harry Potter franchise. Despite countless rumours floating around, there is little truth-value to the claims being made. The age-old question remains: Will the Harry Potter franchise ever be available on Netflix? To debunk the myths and answer the debate once and for all, we have delved deep into the complicated world of streaming and distribution rights to let you know why your favourite franchise has never ‘Apparate’-d itself into Netflix.

Adapted from J.K. Rowling’s seven eponymous novels, the Harry Potter franchise comprises eight blockbuster films that ended up making a whopping $7.7 billion at the box office. It is the story of a young wizard named Harry Potter (played by Daniel Radcliffe), whose parents are killed by the ruthless, xenophobic and cold-blooded Voldemort during the First Wizarding War. Harry goes on to study at Hogwarts School of Witchcraft and Wizardry, where he not only befriends Hermione Granger (Emma Watson) and Ronald Weasley (Rupert Grint) but also learns his true purpose in the wizarding world. With Voldemort’s return and the subsequent onset of the Second Wizarding War, ‘the Chosen One’ has to embark on a quest with his two other friends to destroy the Horcruxes that shall end the notorious ‘He Who Must Not Be Named’ once and for all.

Harry Potter is distributed by Warner Brother (except in the United States). Out of the eight films, The Sorcerer’s Stone, The Chamber of Secrets, The Prisoner of Azkaban, The Goblet of Fire and The Half-Blood Prince are available for streaming in selective regions, namely Poland, Czech Republic, Hungary, Portugal and Spain, while the remaining films The order of the Phoenix and The Deathly Hallows (Part 1, Part 2) are available for streaming in Poland, Czech Republic, Hungary, Portugal, Spain, Argentina, Brazil and Mexico.

In November 2018, Netflix France and Netflix Belgium had acquired the rights to the Harry Potter franchise, while in January 2019, Netflix Australia and Netflix New Zealand followed suit. In January 2020, however, all the films bid goodbye to the streaming platform.

In the United States of America, fans have never had the pleasure of viewing the films on Netflix. Warner Brothers do not have control over the distribution rights for the franchise as it was purchased in 2016 by NBCUniversal (both Harry Potter as well as its spinoff franchise Fantastic Beasts) for a reported $250 million. Warner Brothers usually stream their acquired shows and films on its new streaming platform, HBOMax. After having managed to secure streaming rights for the first month, they did manage to stream Harry Potter on HBOMax. However, the rights have since been withdrawn by Universal, and they streamed it on Peacock this Halloween.

When the deal with Universal comes to an end (most likely in 2025), Warner Brothers will probably stream Harry Potter exclusively on HBOMax, depriving Netflix users of being under Potter’s spell. With that, Harry Potter might stop streaming in the regions where it is available, as well.  Having been at loggerheads with each other, HBOMax will take back streaming rights from Netflix, Amazon Prime and any other rival streaming platform.

The Netflix United Kingdom has never streamed Harry Potter either. However, Warner Brothers share a close and long-standing partnership with Sky (Europe’s leading entertainment company), which enabled the latter to procure streaming rights. Its NowTV platform has the full franchise available since April 2020.

Thus, having quashed the baseless rumours, we have come to a conclusion that Netflix will never gain streaming rights to the Harry Potter franchise due to their rivalry with Warner Brothers. Netflix is going to be a streaming platform exclusively for the Muggles while WB will continue revelling in the magic and madness of the Potterverse. 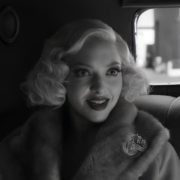 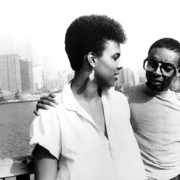 From Spike Lee to Jodie Foster: The 10 best Thanksgiving films on Netflix