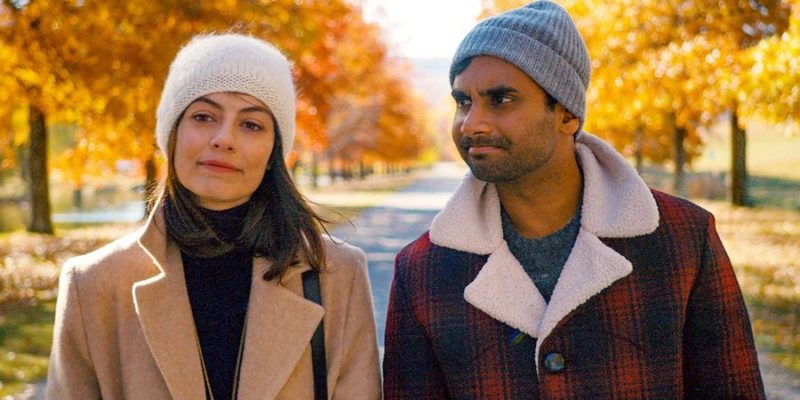 The third series of Aziz Ansari’s Netflix rom-com series Master Of None is to arrive on the service soon.

The upcoming series appeared on the streaming service’s list of new movies and TV shows set to premiere during May. However, an exact date and further details are still not available. The first series of the programme began in 2015, with the follow-up arriving in 2017, and fans have been patiently waiting for four years for the next instalment from Ansari.

Production for the show first began last Spring; then, the pandemic forced it to stop. However, earlier this year, Ansari was spotted filming the series in London. The second series had a sexual harassment storyline before Ansari was accused of misconduct allegations at the comedian. In his 2019 Netflix special, Right Now, Ansari addressed the complaints and said: “Ultimately, I just felt terrible that this person felt this way.”

Speaking about a potential season three in 2017, Ansari told Vulture: “I don’t know if we’re going to do a season three. I wouldn’t be surprised if I needed a looonng [sic] break before I could come back to it.

“I’ve got to become a different guy before I write a third season, is my personal thought, I’ve got to get married or have a kid or something. I don’t have anything else to say about being a young guy being single in New York eating food around town all the time.” 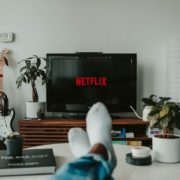 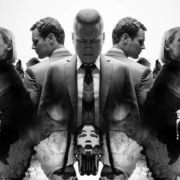 David Fincher and Netflix discuss a third season of ‘Mindhunter’