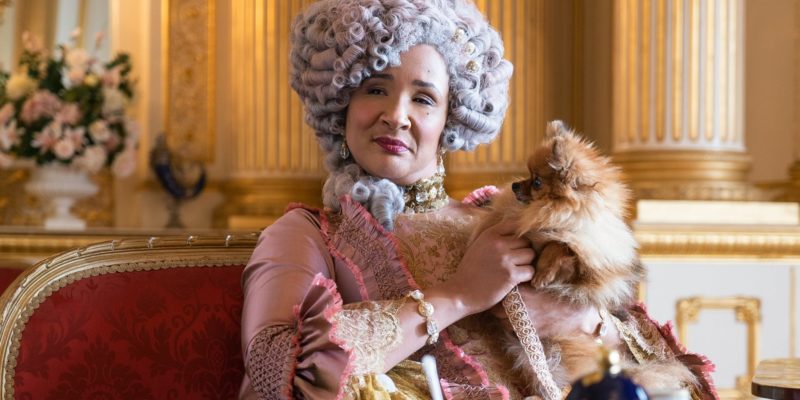 The streaming giant was quick to then produce a second season of the show and has since confirmed both a third and fourth season will also be in the offing. Now, Netflix has gone one step further and announced that it is “expanding the Bridgerton universe”.

Made by production company Shondaland, the show has been gathering steady acclaim ever since its premiere and now Netflix are keen to keep cashing in. The limited production will this time focus on Queen Charlotte, currently played by Golda Rosheuvel.

Shonda Rhimes will write the new spin-off and will focus on Charlotte’s life as a young woman including her wild adventures and tempestuous love affairs before she married King George III.

“Many viewers had never known the story of Queen Charlotte before Bridgerton brought her to the world, and I’m thrilled this new series will further expand her story and the world of Bridgerton,” Bela Bajaria, Netflix’s Head of Global TV, told Deadline of the announcement.

“Shonda and her team are thoughtfully building out the Bridgerton universe so they can keep delivering for the fans with the same quality and style they love,” continued Bajaria. “And by planning and prepping all the upcoming seasons now, we also hope to keep up a pace that will keep even the most insatiable viewers totally fulfilled.”

All Hail The Queen! 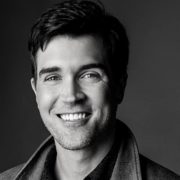