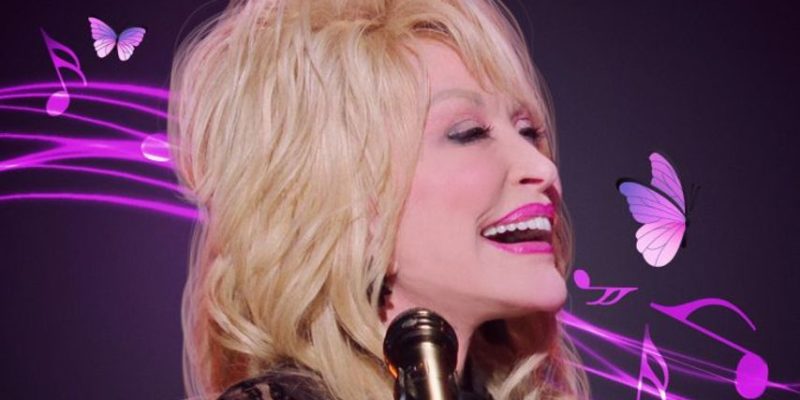 Taking the honour of MusiCares Person of the Year had previously been reserved for rock and pop acts. Previous recipients include Tom Petty, Fleetwood Mac, Bob Dylan and Carole King. But, in 2019, Dolly Parton became the first country-music artist to pick up the accolade.

The event is usually reserved for the upper echelon of the music industry, meaning Joe Public never gets to witness the event. Well, that has been put to rights and Dolly Parton’s time in the limelight is now coming to Netflix on April 7th, titled Dolly Parton: A MusiCares Tribute.

The event was filmed just before the Grammy is in February 2019 (a whole world away) and features pop artists such as Katy Perry, Parton’s goddaughter Miley Cyrus and the incredible Leon Bridge who provided a fitting tribute.

Little Big Town hosted the event and sing for Parton while there are also appearances from Shawn Menders, Yolanda Adams and Chris Stapleton. The mammoth event raised over $6 million in aid of assisting musicians and their families with urgent health care.

“I am so happy that Netflix is going to be showing the MusiCares tribute to me. MusiCares has done so much for the people in this industry and continues to be a beacon of light for those in need,” the singer said in a statement.

If you’re looking for a rootin’ tootin’ bit of nostalgia, then you’d be hard-pressed to find a better show than Dolly Parton: A MusiCares Tribute. 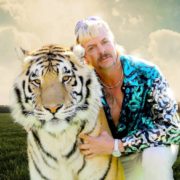 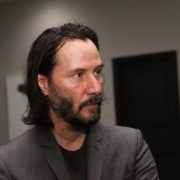