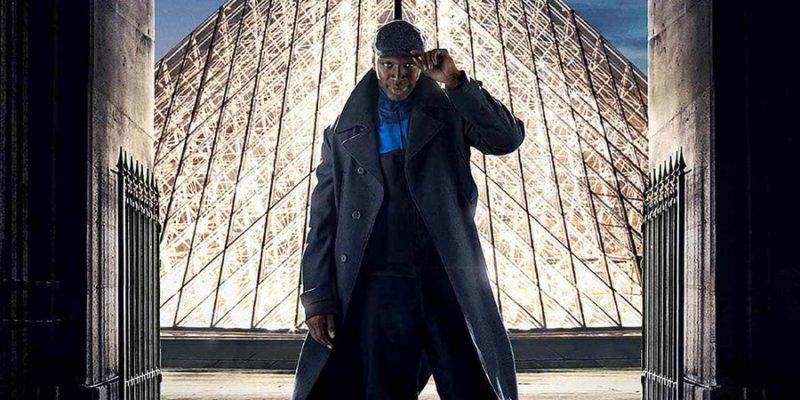 George Kay, the creator of the supremely popular Netflix series Lupin,  has teased the possibility of a Sherlock Holmes crossover for the popular French drama show.

Netflix, who announced last week that Lupin will return in the summer of 2021 for part two of the first season, will allow fans to enjoy more of the mystery series as it continues to gather up fans across the globe. Telling the story of teenager Assane Diop, whose life was turned upside down when his father died after being accused of a crime he didn’t commit, Lupin has emerged as an instant hit.

In the show, Assane is inspired by Arsène Lupin, a character who was first created by writer Maurice Leblanc in the 20th century. Similarly, in 1906, Sherlock Holmes featured in Sherlock Holmes Arrives Too Late, one of Leblanc’s stories. Now, George Kay has been discussing a potential combination of the two.

“It was a bit of a two fingers up to copyright,” Kay told Radio Times as part of a new interview. “It’s not a very satisfying pun or play on words, but I do like the attitude behind it.”

Detailing further, he added: “Speaking really honestly, there have been [discussions],” Kay said. “There’s some ideas circling around that, that I have, that I’m really interested to explore.”

He added: “The Arsène Lupin fanbase, which is evident within the show, would have to lock antlers with the Sherlock Holmes fanbase – you want to take it to a really meta level. Having that kind of level of fun would be really cool, and it’s not something we haven’t discussed.”

Bridgerton Season 2: Everything we know so far 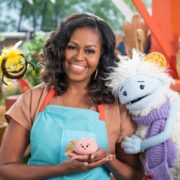