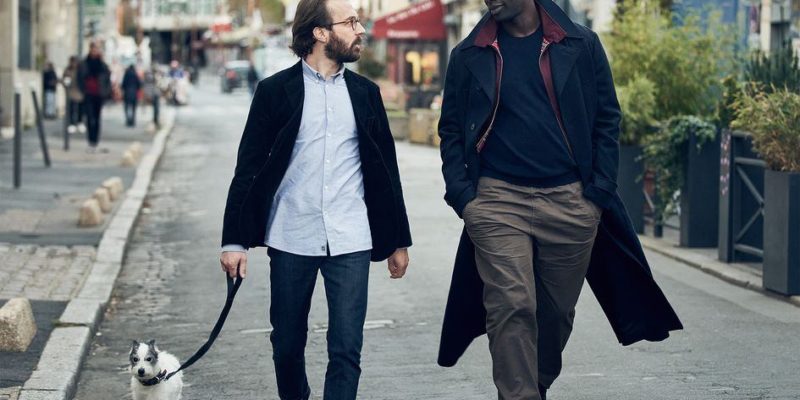 It feels like every week the level of anticipation for Lupin part two cranks itself up a notch. The French series has gathered such an ardent fanbase that Netflix have now confirmed that a part three will also arrive. But, not before the second part which now has a release date.

There is one caveat to note, the dates and confirmation of a third instalment have not come from Netflix but the actor Omar Sy, who plays Lupin protagonist Assane Diop. It seems that some of the best detectives associated with Lupin are the fans.

French journalist Romain Cheyron spotted on assane-diop.com that the website claimed: “Assane is always one step ahead. Lupin will return for a part three.” Cheyron tweeted the image and got a response from the man himself, Omar Sy.

Sy engaged with the tweet and replied: “We can’t hide anything from you. Lupin part 3 is confirmed!” Sending the show’s fans into delirium.

What’s more, the image shared by Cheyron also suggested that the release date for Lupin part two is June 11. Part two will once again follow Assane on his mission to avenge the death of his father.

An official synopsis for part two of Lupin reads: “Assane’s quest for revenge against Hubert Pelligrini has torn his family to pieces. With his back to the wall, he now has to think of a new plan, even if it means putting himself in danger.”

We can’t hide anything from you. 👀Lupin part 3 is confirmed! 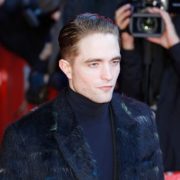 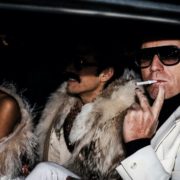