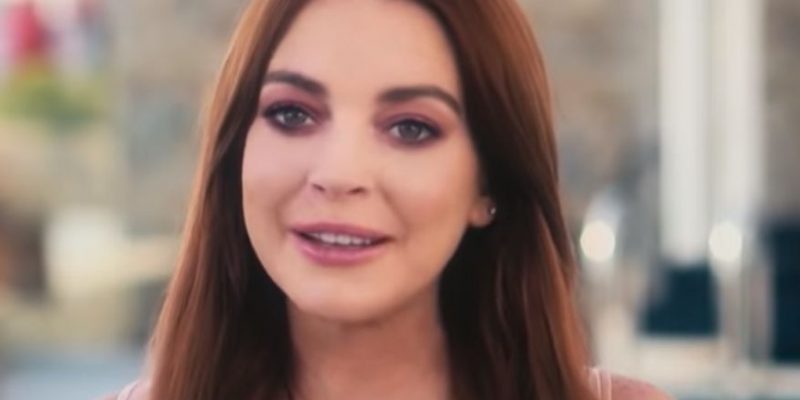 A classic romantic comedy has become a modern staple of Christmas celebrations over recent years. Now, it would seem, Netflix are ready to bet on Lindsay Lohan to bring in the viewers for their latest festive frivolity.

Lohan is set to return to acting with a new Netflix Christmas romantic comedy as she takes on the role of a “newly engaged, spoiled hotel heiress”. We can’t be 100% sure where she will get the inspiration for this role from, but Variety reports Lohan is locked in for the project.

As often Christmas films do, the storyline then sees the heiress get amnesia following a brutal skiing incident, after which she “finds herself in the care of a handsome, blue-collar lodge owner and his precocious daughter in the days leading up to Christmas.”

You can probably guess how this is going to go but that doesn’t mean it won’t attract viewers who are all tuning in to see Lohan’s return and a cuddly Christmas tale all in the same release.

Netflix have become pretty adept at making such programmes and have share a host of Christmas originals recently, including Jingle Jangle, A Christmas Prince, The Christmas Chronicles and Christmas on the Square.

So far no further details about the project have been shared, meaning we have no view on the other cast members or even the title of the film. What we do know, is it will be Lohan’s first on-screen credit since 2019’s Among the Shadows, a trailer of which you can see below. 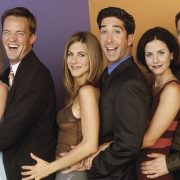