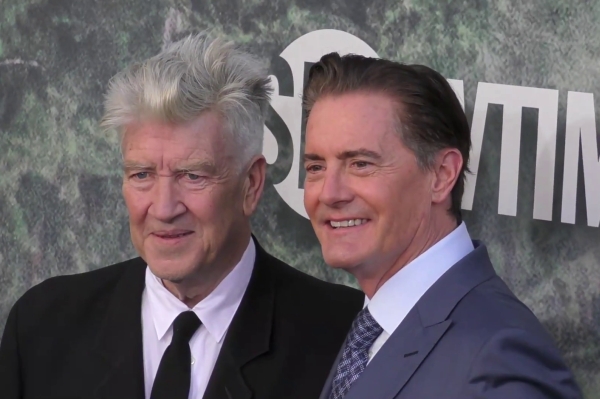 In November 2020, as the world continued to try and fight its way through a global pandemic, a fight that continues to this day, David Lynch announced that he would be taking time out of his daily weather reporting to work on a new series for Netflix. Now, his old pal Kyle MacLachlan has hinted that he may be in line to work on it too.

Lynch’s Wisteria (AKA Unrecorded Night) will be a hotly anticipated release, and now, after MacLachlan shared an image of the titular flower on his Instagram page, many fans are hoping to see the actor and director reunite for another project.

Filming for the project, which seemingly dabbles with both the aforementioned working titles, is set to begin in May 2021, and, as you might imagine, Lynch has been keeping the details of the project close to his chest.

This latest hint is about as much as we know about the project, but it’s still enough to get us excited. Earlier this week, MacLachlan shared an image of wisteria with the caption “Beeutiful”, with many fans suggesting it’s the actor’s confirmation.

The actor and director have been longtime collaborators, making his debut in Lynch’s Dune remake and most famously working together on Lynch’s seminal TV show Twin Peaks, where MacLachlan played the lead as Agent Dale Cooper.

When Wisteria or Unrecorded Night first appeared in the November issue of Production Weekly, it noted Lynch as writer and director, his former collaborator Sabrina Sutherland on to produce and his long-term cinematographer Peter Deming on board too.

Whether MacLachlan was leaving clues for the fans or just taking a picture of some nice flowers remains to be seen, but we can be sure this will be a Lynch production through and through. 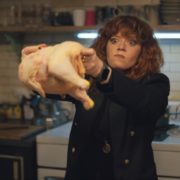 When will ‘Russian Doll’ season 2 be released on Netflix? 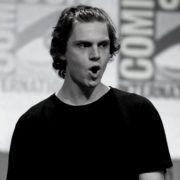