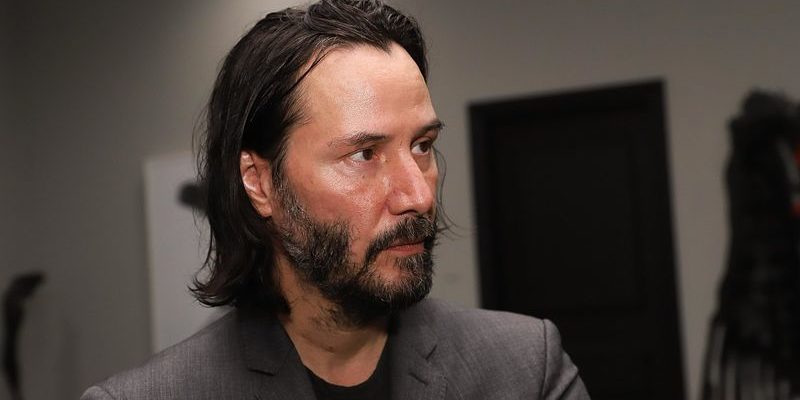 In July 2020 Keanu Reeves penned a comic book series with New York Times bestselling graphic novelist Matt Kindt, now the Matrix star is set to team-up with Netflix to bring the comics to the screen.

The BOOM! Studios comic series, Brzrkr, is in development for a live-action film and anime series adaptation. The 56-year-old actor will star in the feature film first, followed by the anime series, in which he will voice his character, Netflix has revealed in a statement.

The official logline for the series reads as follows: “The man known only as B is half-mortal and half-God, cursed and compelled to violence…even at the sacrifice of his sanity. But after wandering the world for centuries, B may have finally found a refuge working for the US government to fight the battles too violent and too dangerous for anyone else.

Concluding, “In exchange, B will be granted the one thing he desires the truth about his endless blood-soaked existence…and how to end it.”

Reeves is producing the projects alongside Ross Richie and Stephen Christy for BOOM! Studios, who are working in conjunction with Stephen Hamel for Company Films. As of yet, no further casting announcements have been made.

It is currently unclear when production of the film and series will begin. Reeves’ diary was recently cleared as he completed filming for Matrix 4, however, he is due to start production on the fourth instalment of the John Wick franchise imminently, thus we shouldn’t expect Brzrkr to grace our screens any time soon.

For now though, you can catch a teaser trailer for Matrix 4, below. 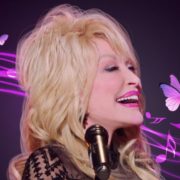 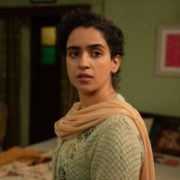 Netflix reveals the trailer of ‘Pagglait’, the story of a girl in search of her identity