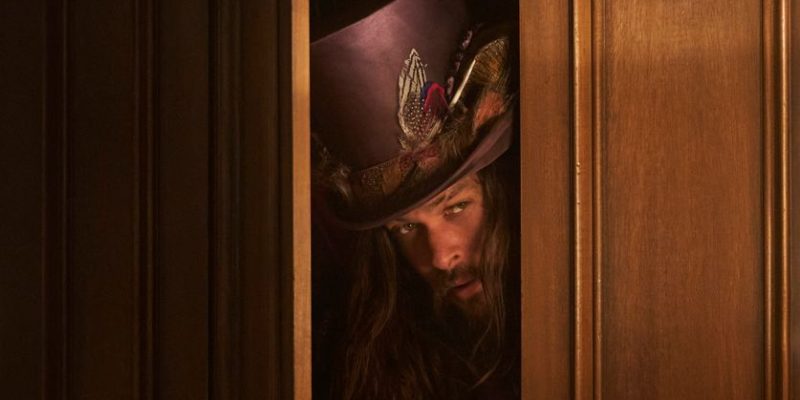 There are few stars in Hollywood who could pull off a set of horns like Jason Momoa does in the first look at Netflix’s Slumberland. The show is slated to arrive next year but the streaming giant has shared the first look to get the hype machine rolling.

Momoa was confirmed as the star of Netflix’s adaptation of Little Nemo in Slumberland last spring, but details have, thus far, been very few and far between. Until now, Slumberland has been a bit of a mystery, with Netflix sharing the first vital images this week.

Two images of Slumberland have been released by Netflix, which add some visual markers for Momoa’s character, most notably, his strange costume choices, completed by a robust set of horns.

Based on the comic strip and subsequent anime film, the Netflix film follows a young girl by the name of Nema who travels to an ethereal dreamland with the aid of a giant monster. Momoa will take on the role of the creature, Flip, and is described as a “nine-foot tall creature that is half-man, half-beast, has shaggy fur and long curved tusks.”

Naturally, with Netflix’s budget sizeable for this feature, most of the costuming of Momoa will be done using CGI but he still inhabits the eccentric outlaw with vigour in these images.

The film will have some serious credentials behind it, as well as the makers of Hunger Games and I Am Legend the film is being written by David Guion and Michael Handelman who recently wrote Dinner for Schmucks.

So, the question is, can Jason Momoa pull off horns?

No, you’re not dreaming—that’s Jason Momoa with a full set of horns.

Here's a sneak peek behind the scenes at SLUMBERLAND, a new adventure story about an eccentric outlaw (Momoa) who guides a young hero (Marlow Barkley) through a secret dreamworld.

Coming to Netflix in 2022. pic.twitter.com/QZIaQbk7HM 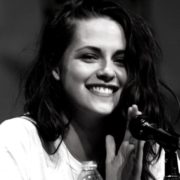 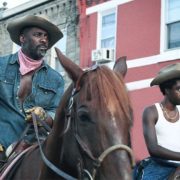