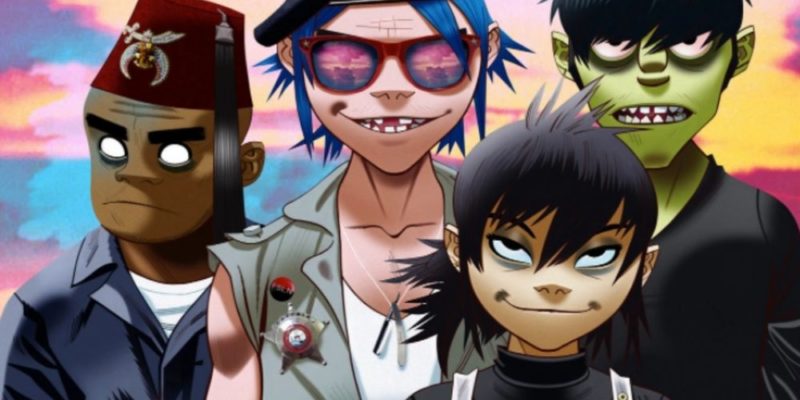 Damon Albarn has confirmed that Gorillaz have an agreement with Netflix to create a new animated movie for the streaming giant, a breakthrough which marks the band’s first major feature film.

While the band are planning to make a series two of their hit project Song Machine, with a different array of musical guests planning to join their world, the group have bigger plans in mind. With both Damon Albarn and Jamie Hewlett taking Gorillaz in a brand new ambitious direction, the duo are in the pre-production phase of creating a feature film for Netflix.

In a recent interview with Chilean publication La Tercera, Albarn was asked how he plans to expand the Song Machine project over time and the former Blur frontman’s response will surely delight Gorillaz fans all over the planet.

“I already have a song for the second season of Song Machine and I can’t wait to record it,” Alband noted to the newspaper. “But I have to slow down sometimes, otherwise Jamie (Hewlett) freaks out a bit (laughs). But yes, season two will be with you earlier than you imagine.”

“And then we have an agreement to make a movie with Netflix. I guess we will have to finish the second season and there will be time to finally be able to release the Gorillaz movie. I cross my fingers.”

The idea of a full-length Gorillaz film has been something that has been talked about for a large chunk of the band’s 20-year-existence and perhaps this break from touring means that Albarn will finally have the time to get the project done.

Gorillaz, who recently shared their latest album Song Machine, collaborated with a list of star-studded artists such as Elton John, St. Vincent, Beck and The Cure‘s Robert Smith. The world’s favourite virtual band also announced plans recently to perform ticketed shows that will take place Dec. 12 and 13 across various time zones and featuring numerous different guests from artists who feature on their latest project. 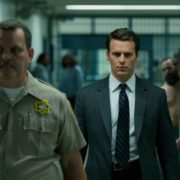