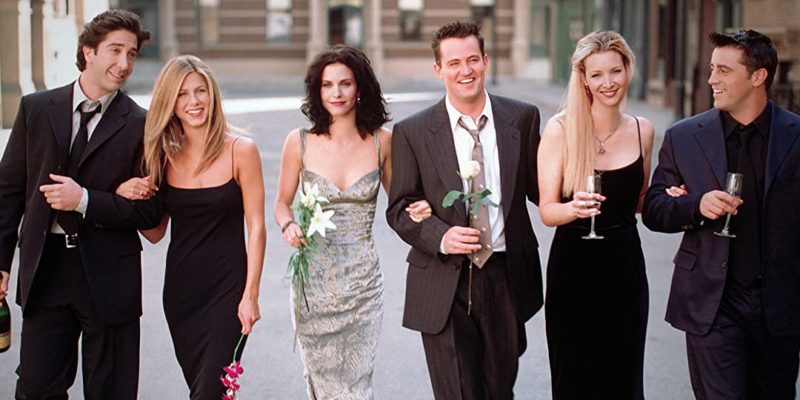 With the forthcoming reunion just about to land on HBO Max and Sky in the UK, excitement was bubbling away and in the undercurrent was a hint that the show might actually return in earnest beyond the retrospective look-back episode.

However, the crew have now confirmed that the jig is up as far as actual narrative series is concerned.

Speaking to Digital Spy about where showrunners Marta Kauffman and David Crane left the show Lisa Kudrow said: “It’s all up to Marta and David and I once heard them say, and I completely agree, that they ended the show very nicely.”

Courtney Cox then added, “They would have to unravel all of those good things in order for there to be stories. Honestly, this will really make me cry, but this will be the last time that we’re ever asked about the show as a group that we will do this. Like, we’re not going to do this [again] in 15 more years.”

Likewise, Matt LeBlanc followed suit by saying, “I didn’t know what to expect coming into this, I knew it was going to be awesome to see these five people. What I did not take into account was being back on set and being in this environment, and it’s pretty cool.”

As far as a ‘no’ comes, that’s a pretty definitive one. For mega fans disappointed by the finality of the answers, at least the reunion lies ahead, and you can catch a trailer for it below.