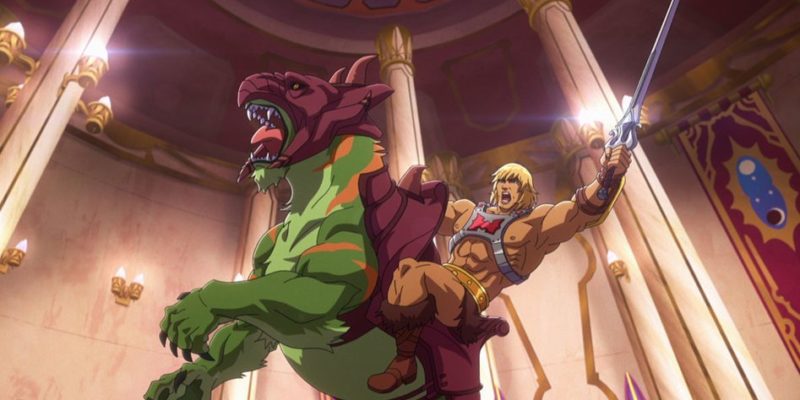 We now have our first look at Kevin Smith’s highly anticipated animated series Masters Of The Universe: Revelation. The show will land on Netflix on July 23 and has an all-star cast attached.

The first images of the show’s iconic hero, He-Man, has certainly got the online world whirring away as the cult series gets a facelift from one of its close admirers in director and comic book devotee, Kevin Smith.

Smith will executive produce the CG-animated series, operating as the showrunner, as he attempts to modernise the landmark series. The original 1980s produced He-Man show has long had a feverish fandom, and now Smith’s aiming to push it along into a new generation’s television lexicon.

The Mattel show He-Man And The Masters Of The Universe aired between 1983-1985 and saw the show adopt the popular toys into a breathtaking animated series that has gone down in cult history.

“Following a cataclysmic battle between He-Man and Skeletor,” read the synopsis for the new Netflix series. “Eternia is fractured and the Guardians of Grayskull are scattered. And after decades of secrets tore them apart, it’s up to Teela to reunite the broken band of heroes, and solve the mystery of the missing Sword of Power in a race against time to restore Eternia and prevent the end of the universe.”

See the first look images below. 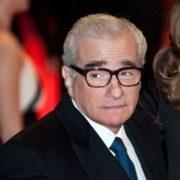 From Paul Thomas Anderson to Francis Ford Coppola: 10 films on Netflix that all Martin Scorsese fans will love 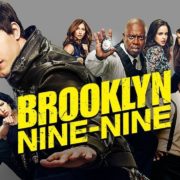