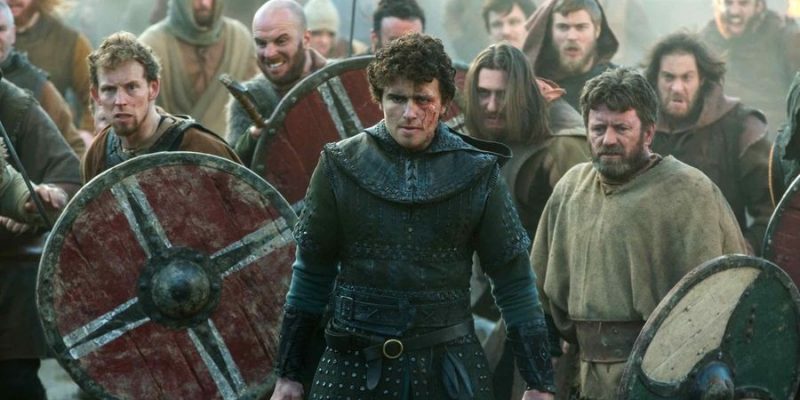 The History channel found unprecedented success with their fictionalised account of a Nordic saga involving Ragnar Lothbrok and his sons. The show, Vikings, has gone on to become one of the channel’s biggest success stories, coming to an end last year after six series.

Netflix were well aware of the show’s draw and were quick to mop up any scraps of the original’s leaving, creating a brand new spin-off of the show titled Vikings: Valhalla. Now, we have the first look at the enticing new programme.

Set roughly a century after the original series, the show will see a host of famous Vikings of the past make an appearance on Valhalla, including Leif Erikson, Freydís Eiríksdóttir, Harald Hardrada, and William the Conqueror.

“These men and women will blaze new paths as they fight for survival in an ever-changing and evolving Europe,” reads the official synopsis for Vikings: Valhalla.

Further confirmation came from Michael Hirst when he revealed the series would focus on the legacy of Rollo as William the Conquerer — the first Norman King of England and descended from Rollo.

The first glimpses of the set and the storyline come from Netflix’s own behind-the-scenes reel, which you can watch below. It offers up a tasty reminder of Vikings and perhaps a taste of the show yet to come.

Set sail behind the scenes of Vikings: Valhalla #GeekedWeek pic.twitter.com/gr3RCCsbjJ