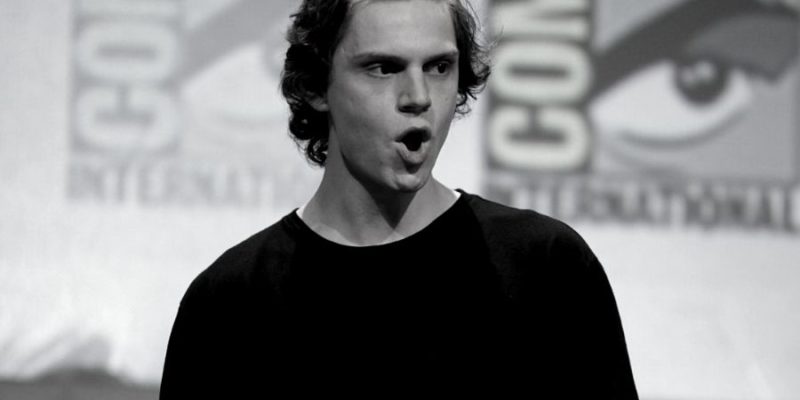 Evan Peters might be best known for his role as family-friendly punk Quicksilver in the X-Men franchise but now it would seem he is set for a role on the opposite end of the acting spectrum. The American Horror Story star is now set to take on the role of serial killer Jeffrey Dahmer in Monster: The Jeffrey Dahmer Story.

Deadline has revealed that Peters will be teaming up with producer Ryan Murphy, known as a writer for Glee and American Horror Story among others, for the biopic mini-series set for production with Netflix soon.

Based on reports, Peters will star alongside Niecy Nash, Penelope Ann Miller, Shaun J. Brown and Colin Ford, however, Netflix are yet to release any details officially regarding the series.

According to Deadline, the series is set to tell Dahmer’s story from the perspective of his victims, focusing on “the police incompetence and apathy that allowed the Wisconsin native to go on a multiyear killing spree.”

Janet Mock, who has previously worked with Murphy on POSE, is due to direct and write the bulk of the episodes. Mock will also act as an executive producer alongside Murphy and others.

The limited series has been commissioned for 10-episode by the streaming service, but as of yet, there are no updates regarding when production is likely to start. Owing to the fact that writing still seems to be underway it is likely to be some time before it arrives on our screens.

You can check out a clip of Evan Peters in his previous team up with Ryan Murphy for American Horror Story below. 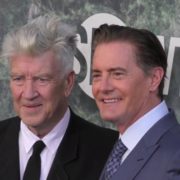 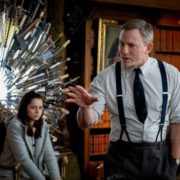