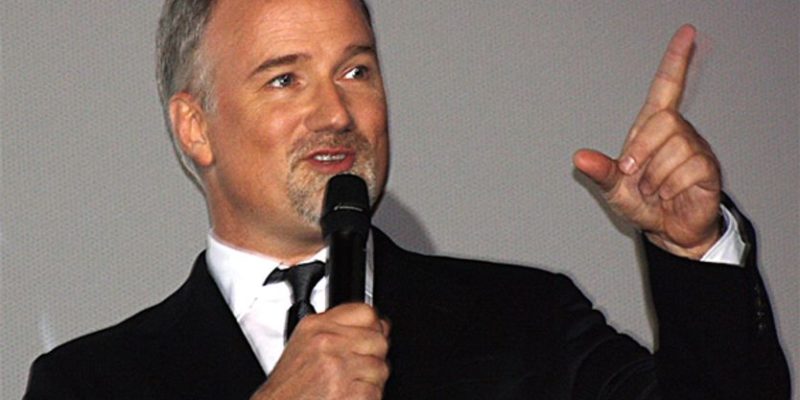 With the critically-acclaimed Mank still being widely loved, it would seem that director David Fincher’s stock within Netflix couldn’t get any higher. It may well be why the director has been offered the chance to be a part of a thrilling new project based on the graphic novel series The Killer.

Sources have told Deadline that Fincher is the man likely to take the helm of the adaptation of Alexis Nolent’s graphic novel series. It will also reportedly see Fincher reunite with his Seven screenwriter Andrew Kevin Walker. There are also unconfirmed reports that Michael Fassbender is eyeing the lead role.

Seen as one of the most iconic cult-classic films in recent memory, the chance to get the team behind Seven back together again is a tantalising prospect. Fincher’s eye has only improved with years of experience and now he could adapt his vision for a brand new series.

The Netflix show will follow a cold-blooded assassin who begins to have a mental breakdown and an existential crisis s he’s slowly surrounded by a world that only confuses him. Though there’s little information as of yet, there’s plenty to suggest that Walker and Fincher will adapt this noir series with aplomb.

Fincher’s work with Netflix is set to continue as the director enacts his four-year contract. Mank, his behind-the-scenes documentary about Citizen Kane has so far enthralled audiences so we’d imagine Netflix is lining up some choice cuts for him to perfectly serve their audience.

Watch the trailer for Mank below as we wait for more information about The Killer. 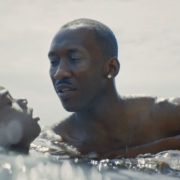