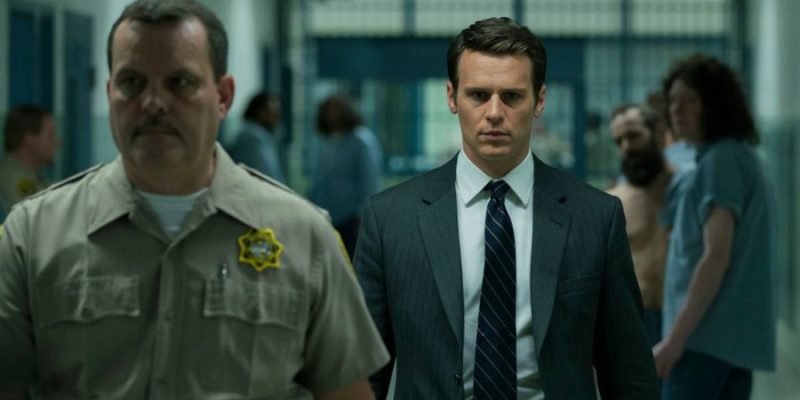 Netflix original series Mindhunter looks unlikely to return for a third season, according to director David Fincher who has cast doubt on the future of the show.

It was previously reported that the hit psychological crime thriller’s third season would have to wait for Fincher to finish work on his latest movie, Mank, which sees Gary Oldman star as Citizen Kane writer Herman J. Mankiewicz alongside Amanda Seyfried and Charles Dance. “1930s Hollywood is reevaluated through the eyes of scathing social critic and alcoholic screenwriter Herman J. Mankiewicz,” the film’s synopsis reads, adding: “As he races to finish the screenplay of Citizen Kane.”

Mank is set to arrive on the streaming giant this December and has been completed but progress on the future of Mindhunter has still remained in the balance despite the completion. In January, Netflix announced that the show had been indefinitely delayed, with the lead stars Jonathan Groff, Holt McCallany and Anna Torv all being released from their contracts with Netflix, so they can seek work elsewhere before returning for a potential third series — which looked unlikely.

Fincher has now said in a new interview with Vulture, that season three of the show is unlikely to happen due to production costs. Asked if he felt like the show was done, Fincher said: “I think probably.”

He added: “Listen, for the viewership that it had, it was an expensive show. We talked about ‘Finish Mank and then see how you feel,’ but I honestly don’t think we’re going to be able to do it for less than I did season two. And on some level, you have to be realistic about dollars have to equal eyeballs.” 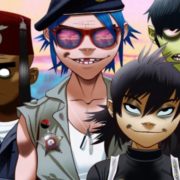 Gorillaz to release their first animated movie through Netflix: “We have an agreement”