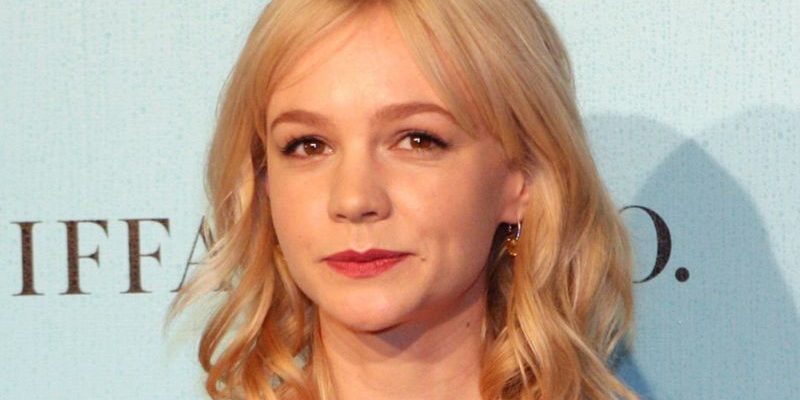 Fresh from the Oscar nomination for her performance in Promising Young Woman, Carey Mulligan has decided to take the obvious step and appear in the upcoming goofball Adam Sandler project, Spaceman.

The forthcoming movie is based on on the 2017 sci-fi novel Spaceman of Bohemia by Jaroslav Kalfar. The official blurb of the novel reads as follows: “Set in the near-distant future, Spaceman follows a Czech astronaut as he launches into space to investigate a mysterious dust cloud covering Venus, a suicide mission sponsored by a proud nation. Suddenly a world celebrity, Jakub’s marriage starts to fail as the weeks go by, and his sanity comes into question. After his mission is derailed he must make a violent decision that will force him to come to terms with his family’s dark political past.”

Adam Sandler will take on the role of the Czech astronaut while Carey Mulligan will play his earth-stationed wife. This casting continues Mulligan’s ongoing collaboration with Netflix as the star has now starred in five projects with the streaming giant. Likewise, Sandler continues his fruitful relationship with the platform following 2019’s film of the year contender Uncut Gems and various others.

Johan Renck, known for his work on the acclaimed TV series Chernobyl will direct from a screenplay by Colby Day, based on Kalfar’s novel.

The project will be produced by Channing Tatum, Reid Carolin, Peter Kiernan and Michael Parets for their Free Association production company, alongside Tango Entertainment.

Further casting details and scheduling are not available as of yet, with Deadline reporting that the project is just getting off the ground at present.

You can catch a trailer for the Mulligan’s previous Netflix project, the critically acclaimed Mudbound below. 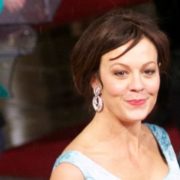