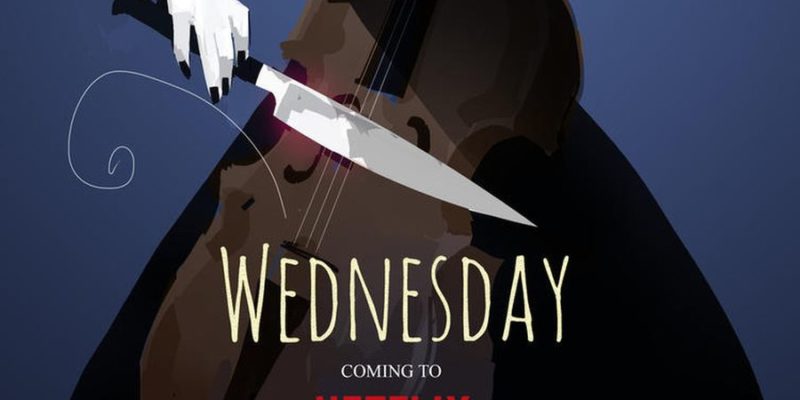 Netflix has commissioned a brand new live-action Wednesday Addams series with Tim Burton attached to both produce and direct. Originally confirmed as being in development back in October, Netflix has now picked up the series as the main provider.

It will arrive as an eight-part series that focuses on Wednesday Addams’ ‘coming-of-age’ journey. Taking the deadpan brilliance of the original Addams Family character, the young adult TV series has been described as supernatural sleuthing spectacular.

It will see Wednesday try to navigate her life at the Nevermore Academy all the while trying to thwart some murderous ongoings. As with every teen’s story, it isn’t as simple as it may appear and while Wednesday gets out her proverbial magnifying glass, she also has to try and negotiate the usual teen pitfalls of love, lust and longing.

Perhaps the biggest coup of the series thus far is that Tim Burton, the legendary director, has been attached to helm the project both in the director’s chair and as an executive producer.

One of the few television series that Burton has ever been able to create, the new series will be his first in a very long time. Another notable moment for the series and the character of Wednesday Addams is who will play the titular role.

At the moment there has been no indication of who may take the role but knowing that Tim Burton is the man behind the lens should keep any Addams Family fans feeling safe. 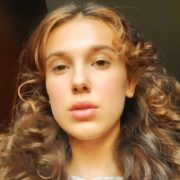 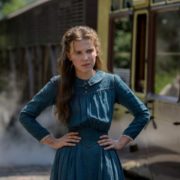